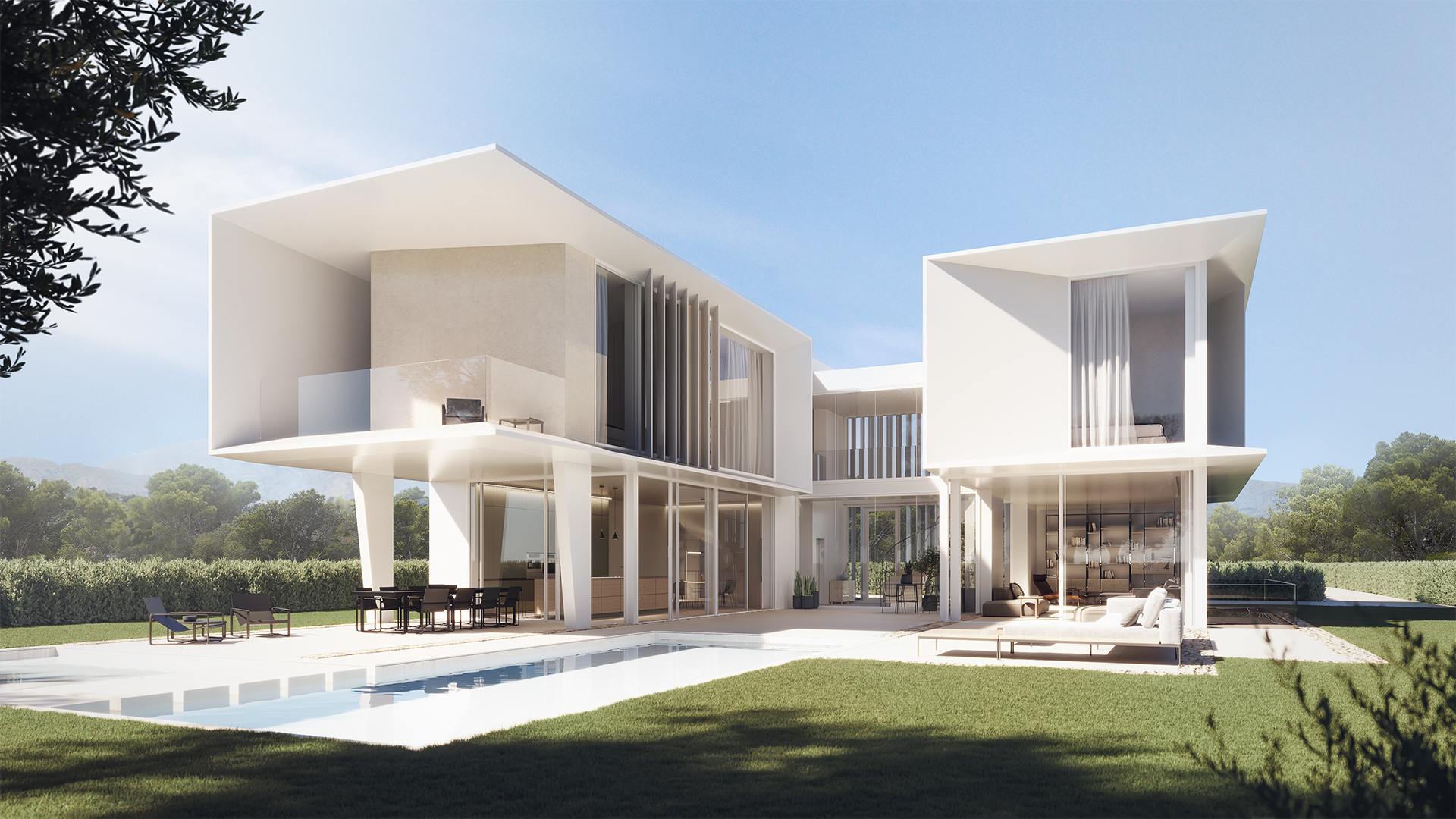 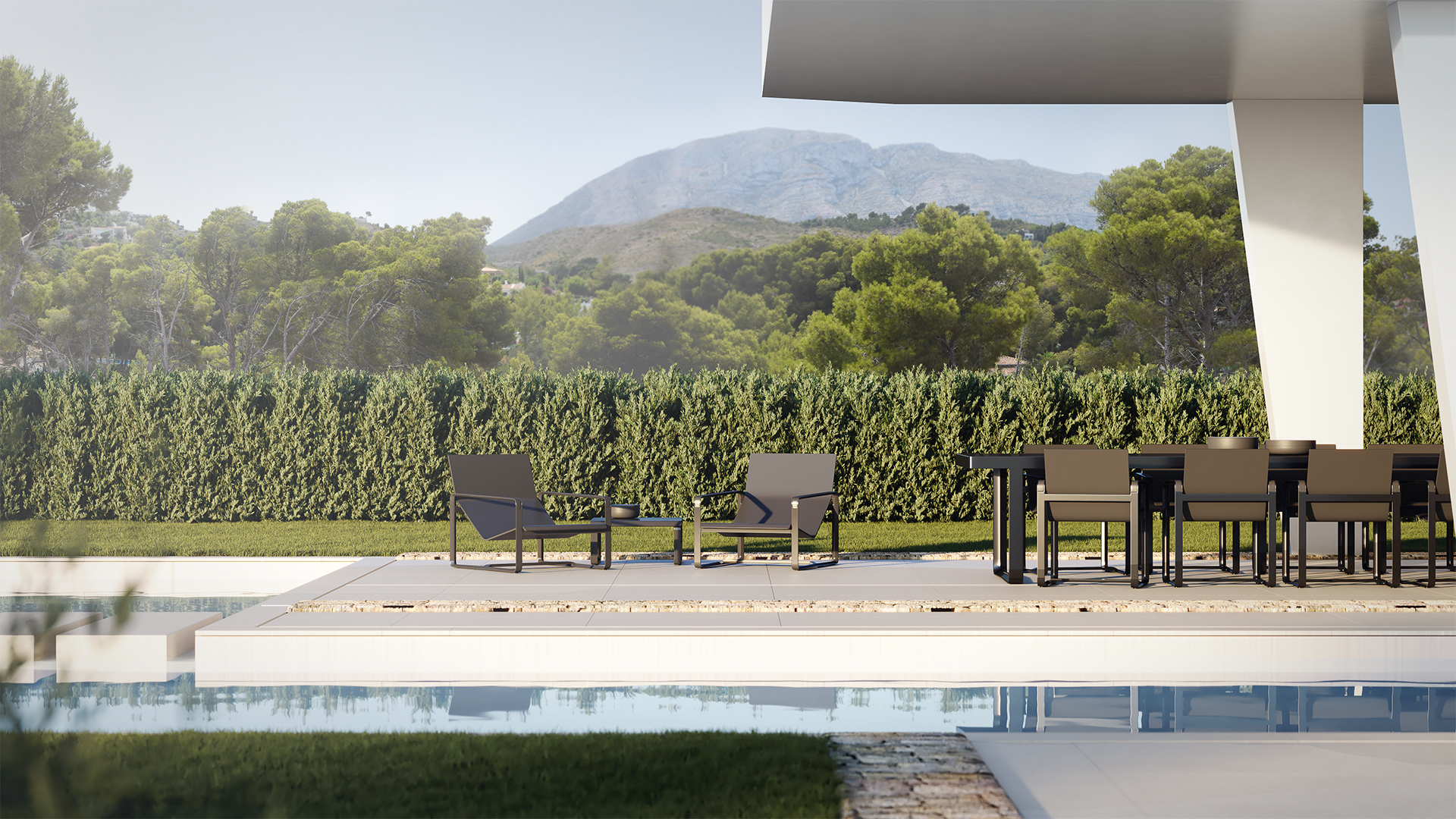 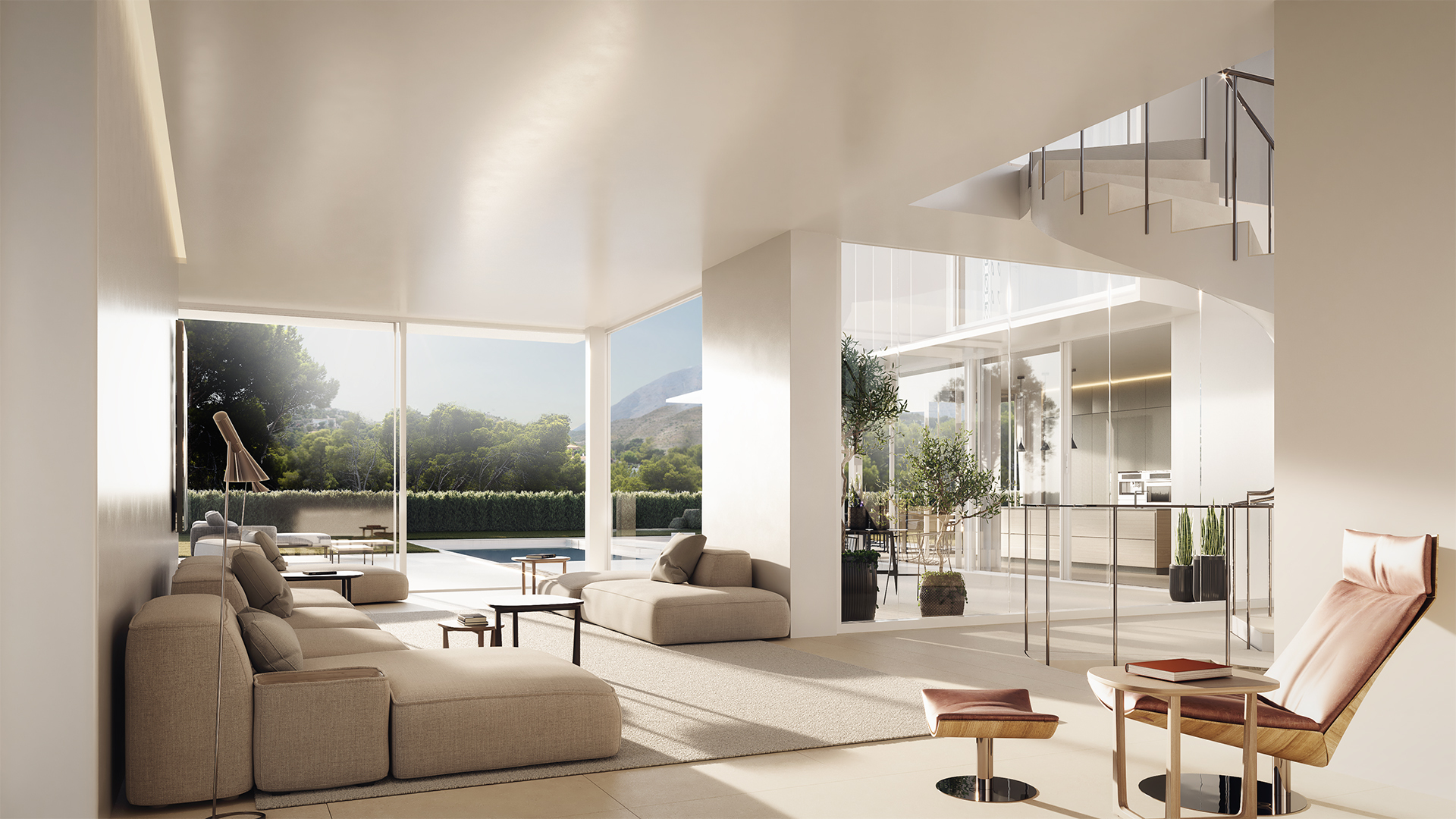 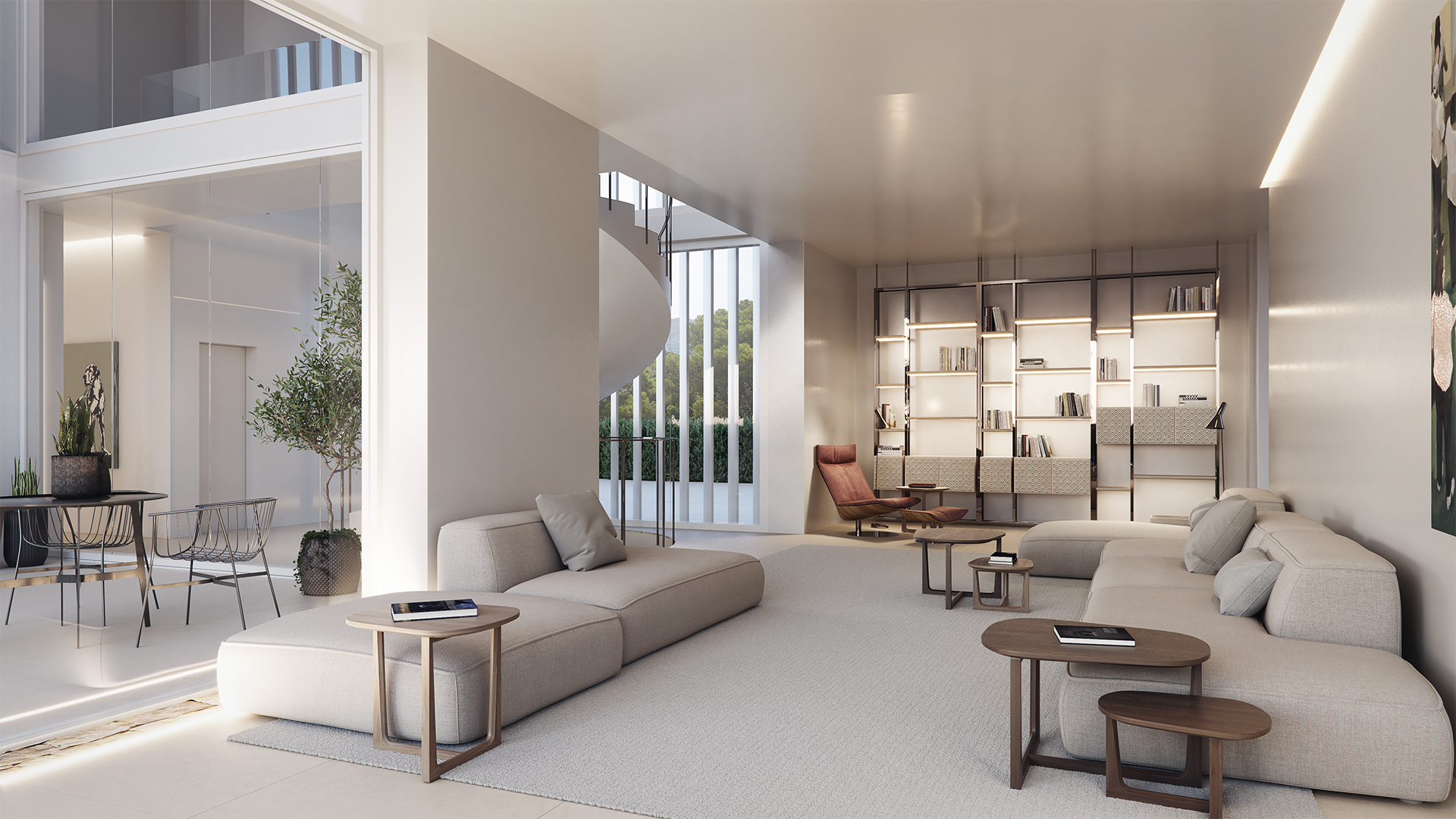 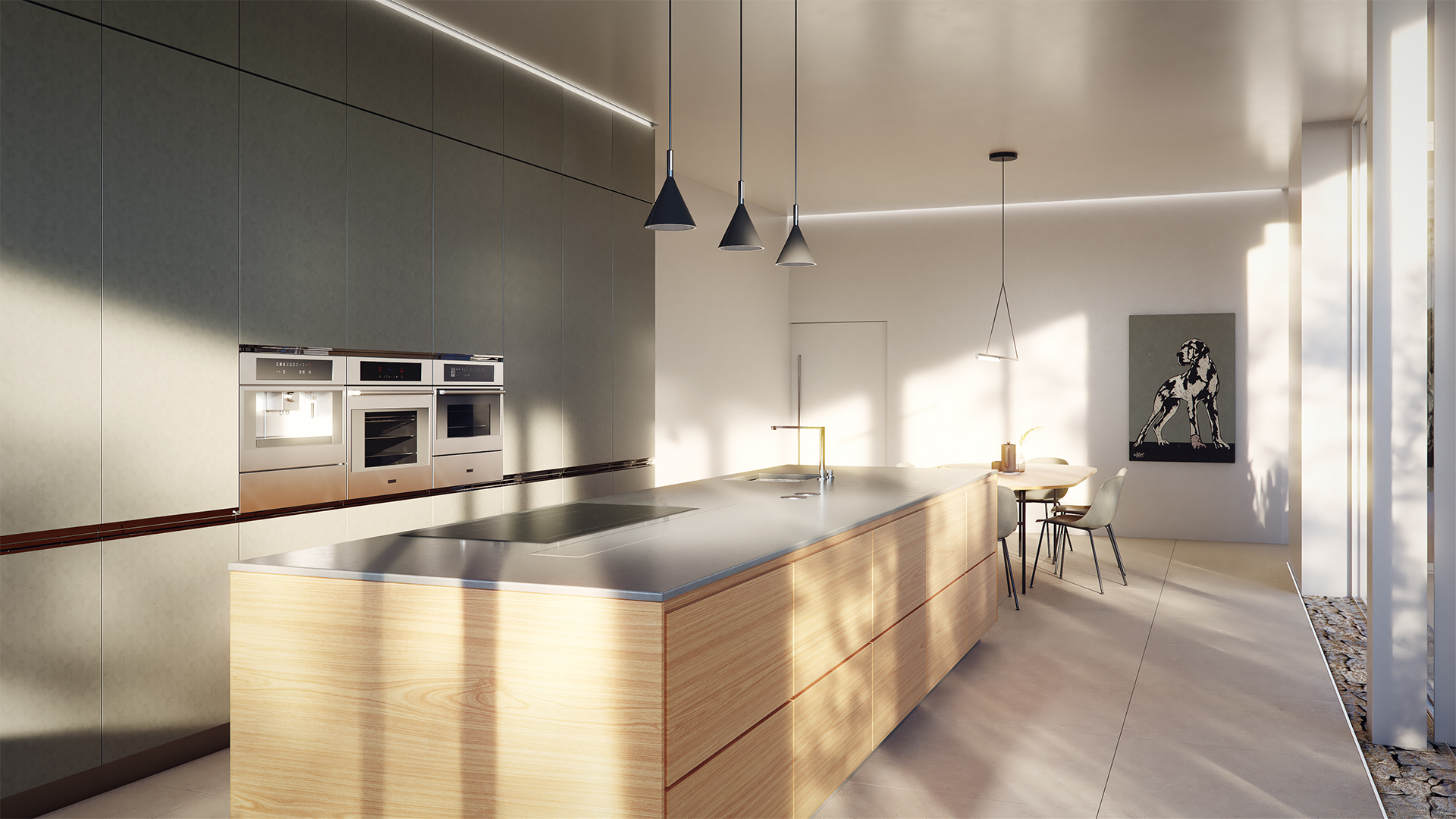 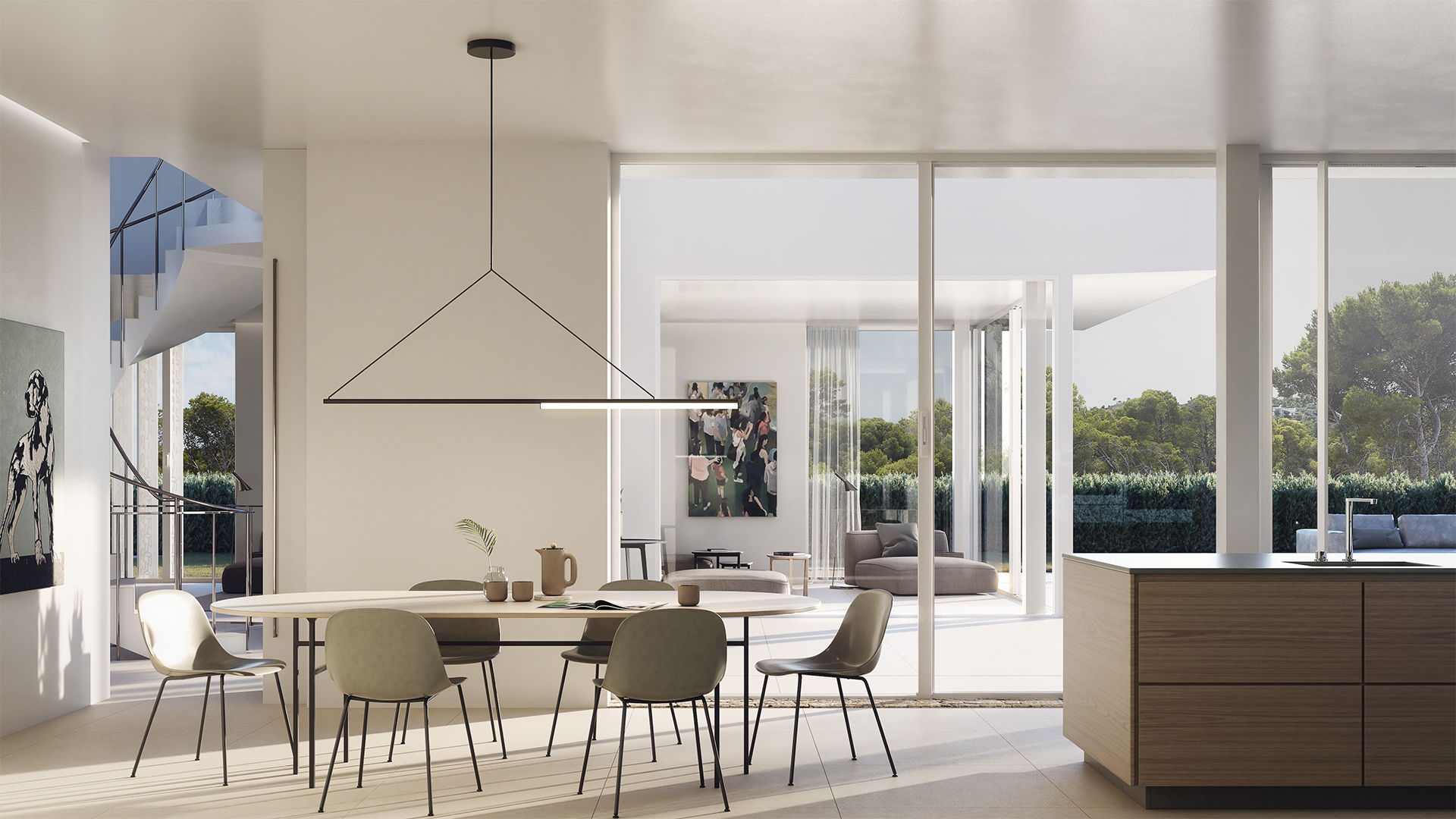 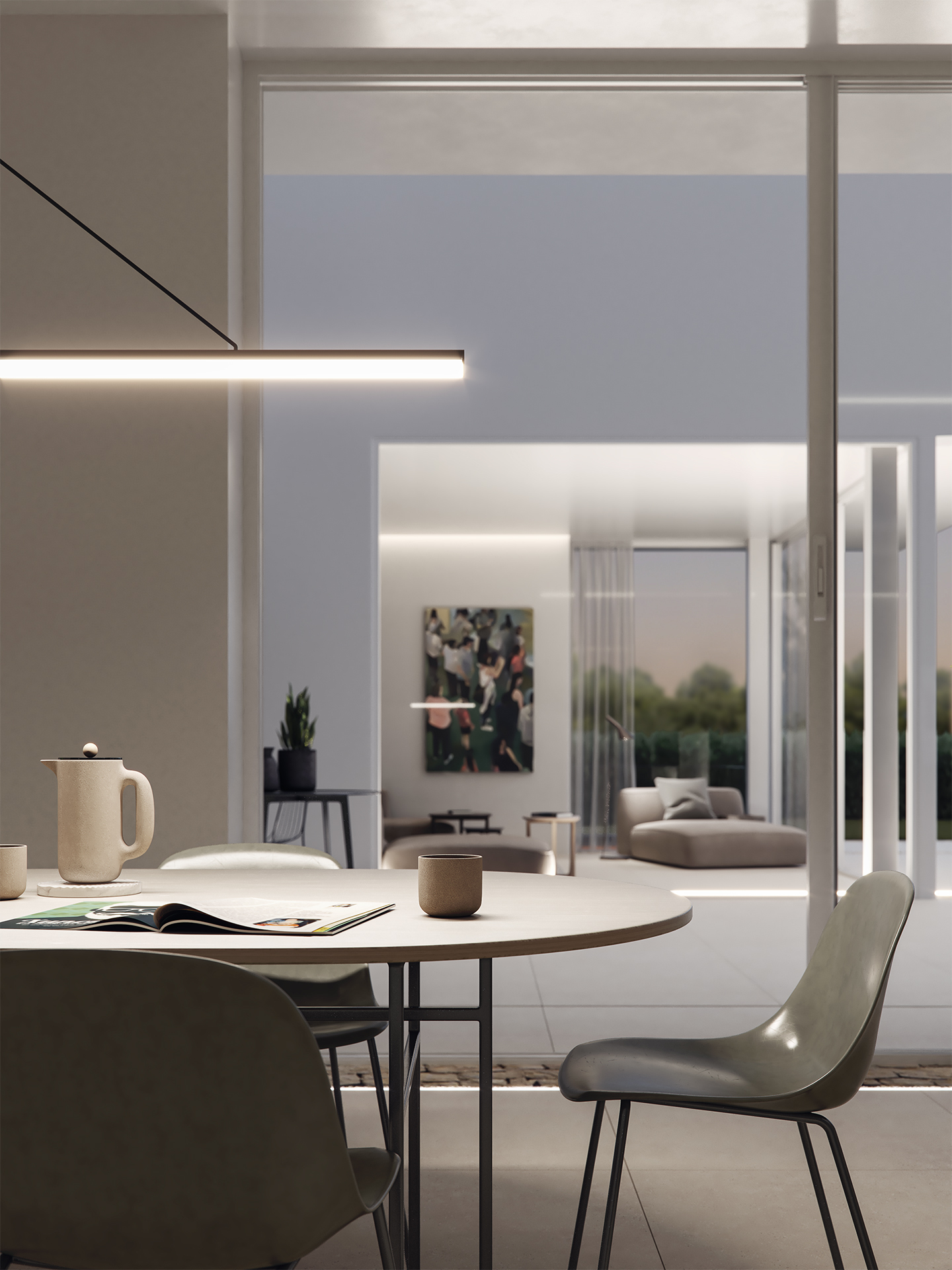 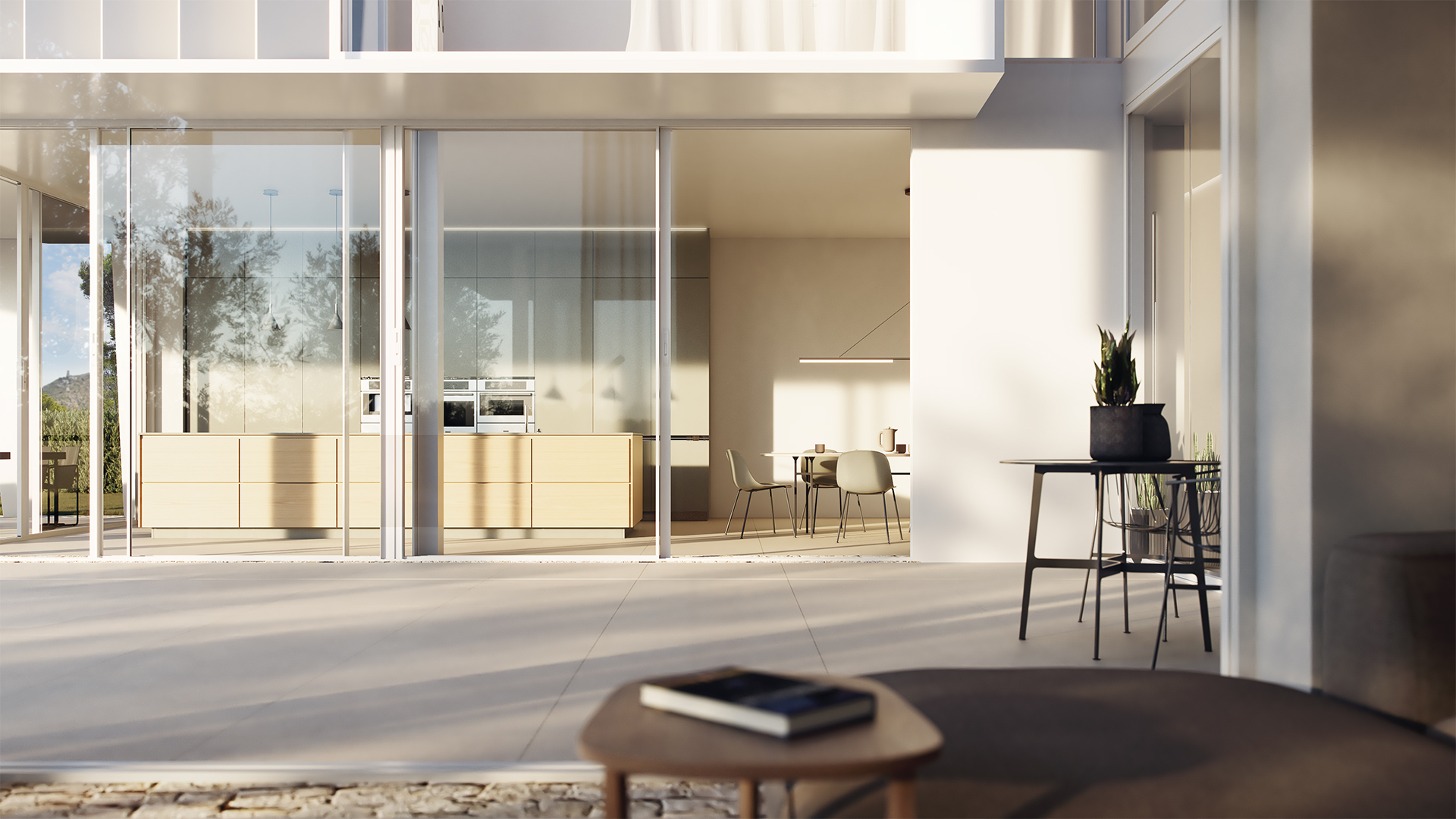 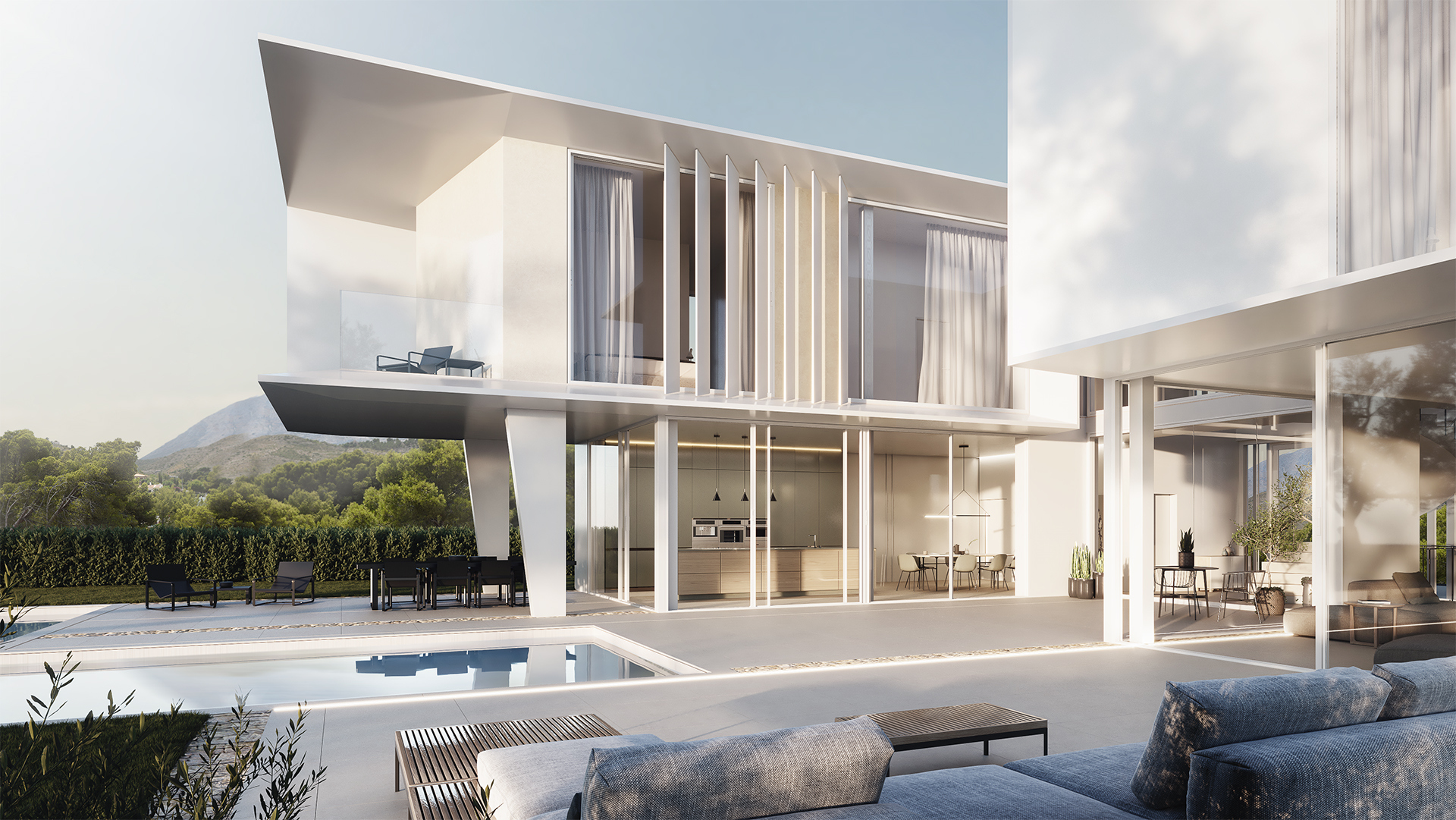 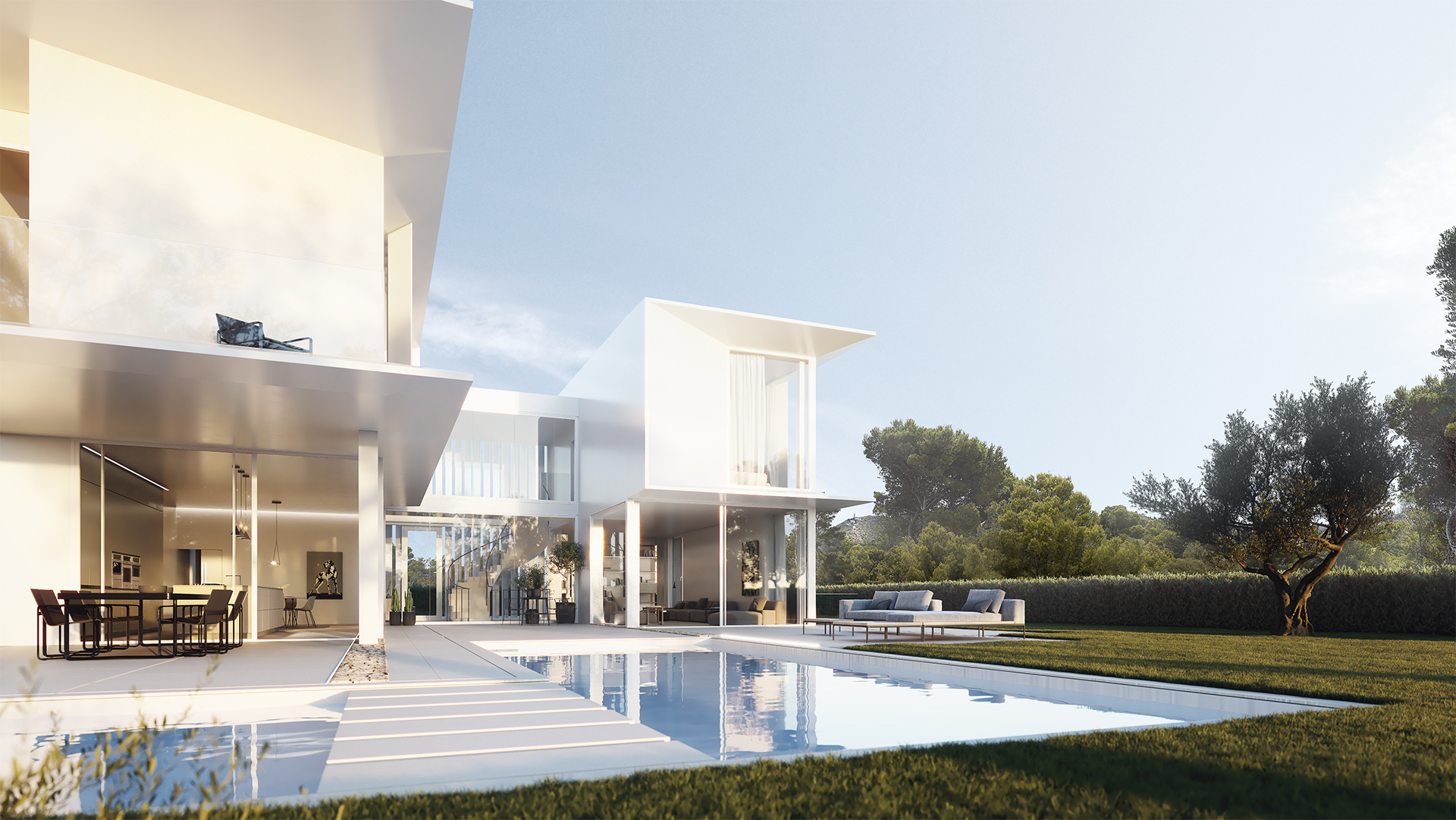 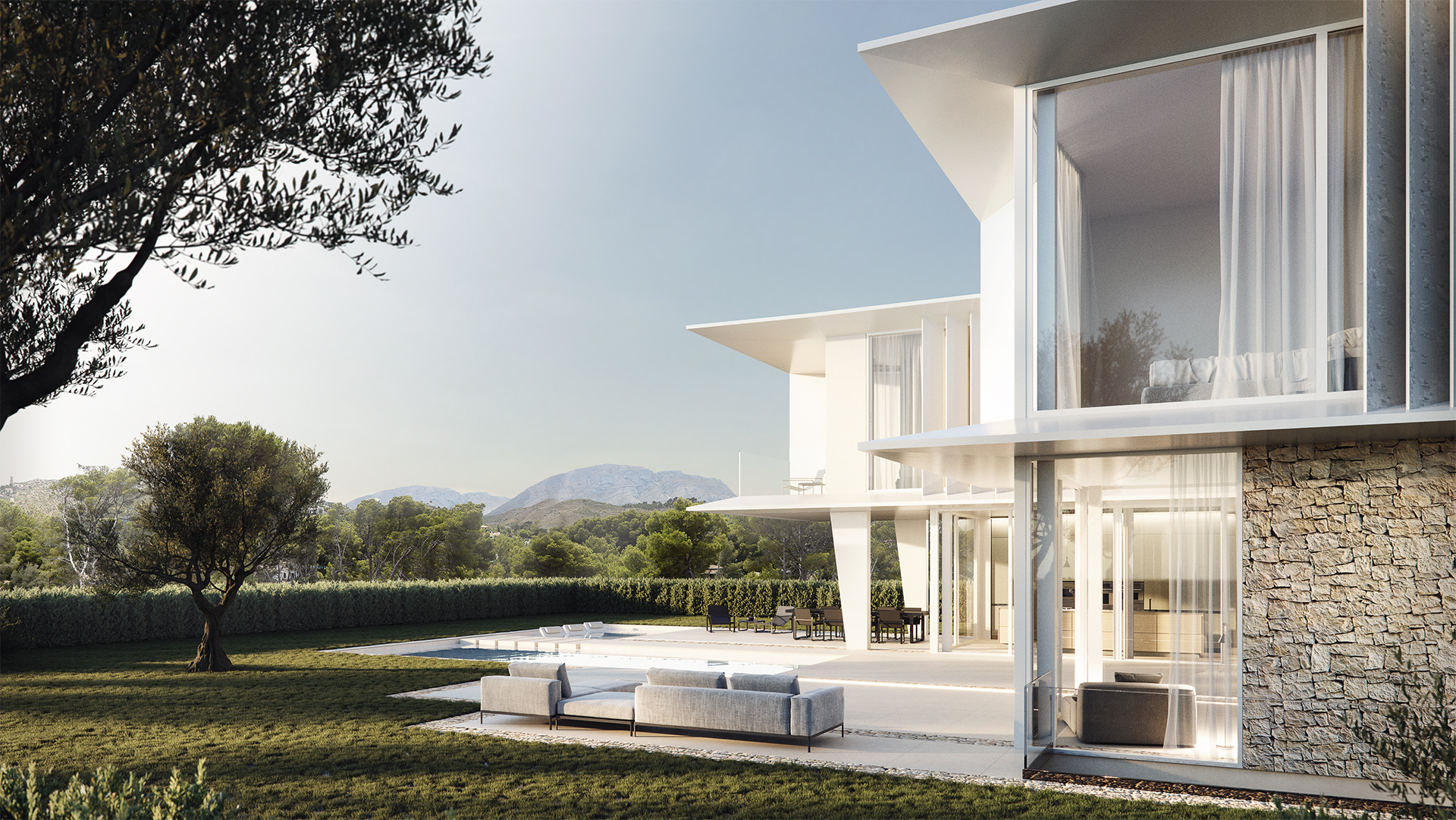 Villa for sale with 5 bedrooms, Denia

Exceptional and luxurious living in the most exclusive and sought-after area in Denia, Las Rotas

PROPERTY AT A GLANCE Las Rotas is a paradisiacal environment and home to many impressive properties but this exclusive new development featuring 12 outstanding new villas to be built takes luxury and design to a new level.

These are undoubtedly stunning dream homes in a private enclave where luxury meets comfort, exquisite architecture and location.

Each villa with sea views built in individual styles, personalised to meet the needs and lifestyle of each owner, with unique elements that feature leading edge technology and design to produce superlative homes that set a new level for exclusivity. With large glass surface areas to guarantee the entry of sunlight all year round and flowing open-plan spaces connecting one to the other to create spacious yet intimate living areas that connect with views and merge with spectacular outdoor lifestyle terraces, pools and entertainment areas. Properties that integrate into nature, but also energy efficient and climate controlled to minimise the carbon footprint of the home.

Exceptional and luxurious living in the most exclusive and sought-after area in Denia, Las Rotas where a Mediterranean paradise is within your reach.

This is truly a unique and rare opportunity to purchase a luxury new build property with guaranteed sea views due to the scarcity of land to develop in the Las Rotas area.

PROPERTY DETAILS The villa will have a built area of 300m2 and plot area of 1,200m2. Built over 2 floors to include a basement with patios, ground floor and first floor (Note: These are approximate build and plot sizes and could slightly differ).

The accommodation will consist of main level with hallway, living room, dining room, fully fitted kitchen, pantry, office/study, guest bathroom, top level with master bedroom suite, with en-suite bathroom, walk in closet, 2 further bedrooms with en-suites, upstairs hall and a separate guest bedroom with en-suite. The owners can amend the design at an additional cost to include an elevator, home cinema room or gymnasium, whatever is required for own personal lifestyle needs.

Externally there will be an outdoor swimming pool with LED lighting, sunbathing areas, open and covered terraces for winter and summer to provide sun and shade and for alfresco dining and entertaining, low maintenance beautifully landscaped Mediterranean gardens with LED lighting and decorative lamps and parking for 5 cars.

The villas can be personalised to suit the client’s requirements, with possible modifications to the distributing elements, finishing materials, installations, etc. All the villas come with Smart Home technology, invisibly integrated in the design that can be controlled from a Smartphone, which can be used to turn on or turn off the security measures and alarms and control the entrances, the lighting, the ambient music, air conditioning, etc. The suppliers chosen to execute the finishes and interior surfaces are internationally-recognised brands, which permits personalisation of all the building’s most important elements. The joinery is made with fine woods, guaranteeing durability, warmth and visual quality.

All the villas will face the sea, which means that every room on the top level has a view of the sea. Some villas will also benefit from sea views from the main lounge area. The designers have paid special attention to the openings and orientation, to ensure that the heat received by the house is controlled, which means that the homes can have large openings and views, while not receiving too much heat. The openings are designed with pivoting slats on the southern façade so that the spaces can be opened to the sun during the winter to control the amount of solar energy that enters the home, thus making the most of the heat in winter and avoiding the heat during the summer. This design, based on aerothermal heating/cooling systems and radiating floors, reduces the energy consumed.

The architectural design of the villas is based on privacy as a key element, ensured through the height of the plot and the orientation of the openings to avoid other people being able to see in to the house from nearby villas, while at the same time ensuring that each villa has an open view of the sea and the plot.

The glass panes and joineries are designed with security and anti-theft measures in place, to ensure peace of mind when the home is unoccupied. Alarms and video surveillance cameras will also be installed.

LOCATION Las Rotas is declared a protected nature reserve located between the Montgo Natural Park and the Marine Reserve of Cabo de San Antonio, a few meters from the sea and a quiet place to rest in the midst of nature. A beautiful place with wonderful beaches, clear waters and a wealth of marine life. Five kilometers of relaxation surrounded by unique views and a privileged environment. Las Rotes is also home to some of the best Restaurants in Denia.