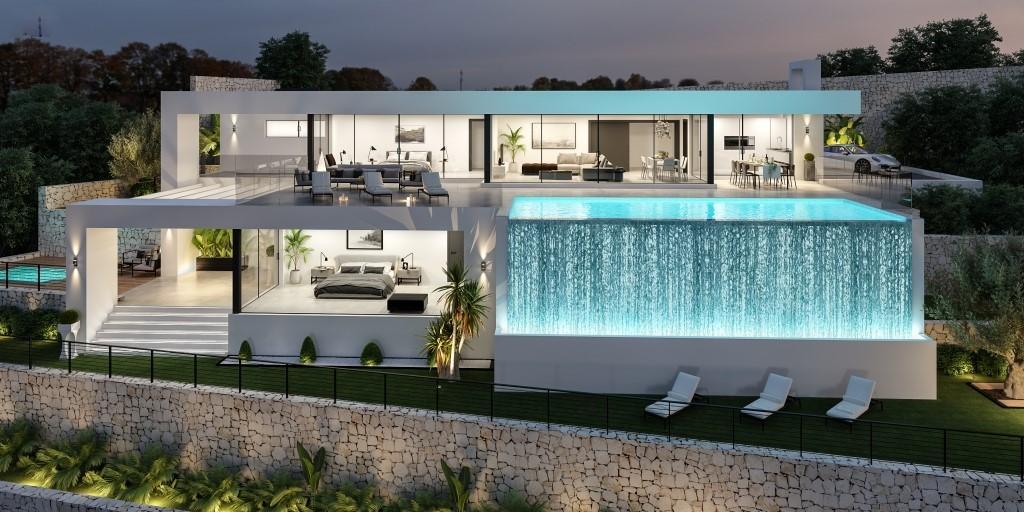 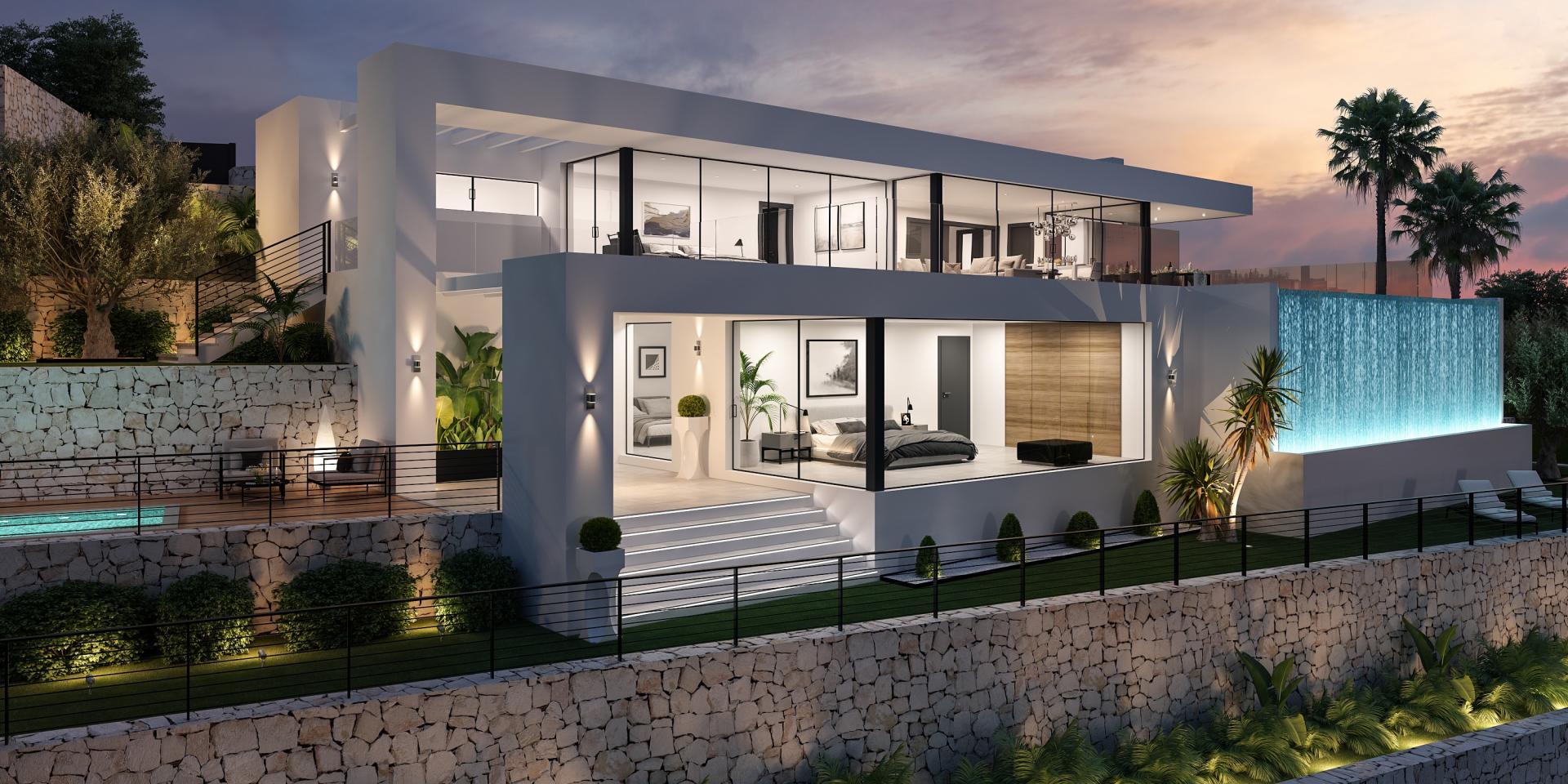 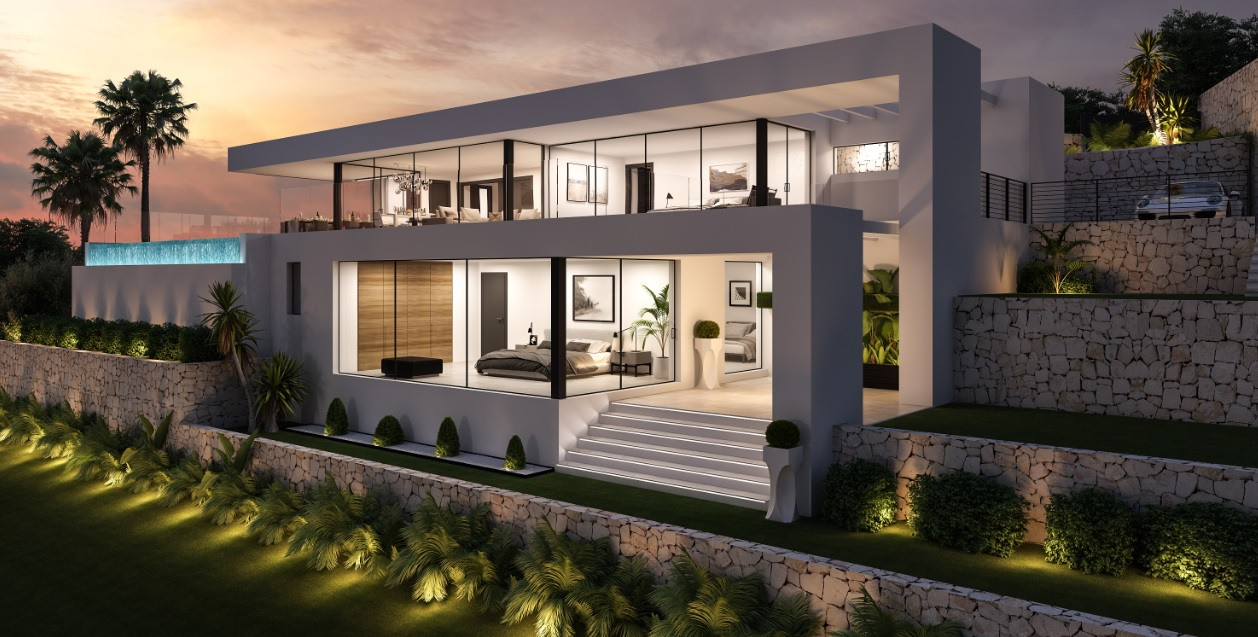 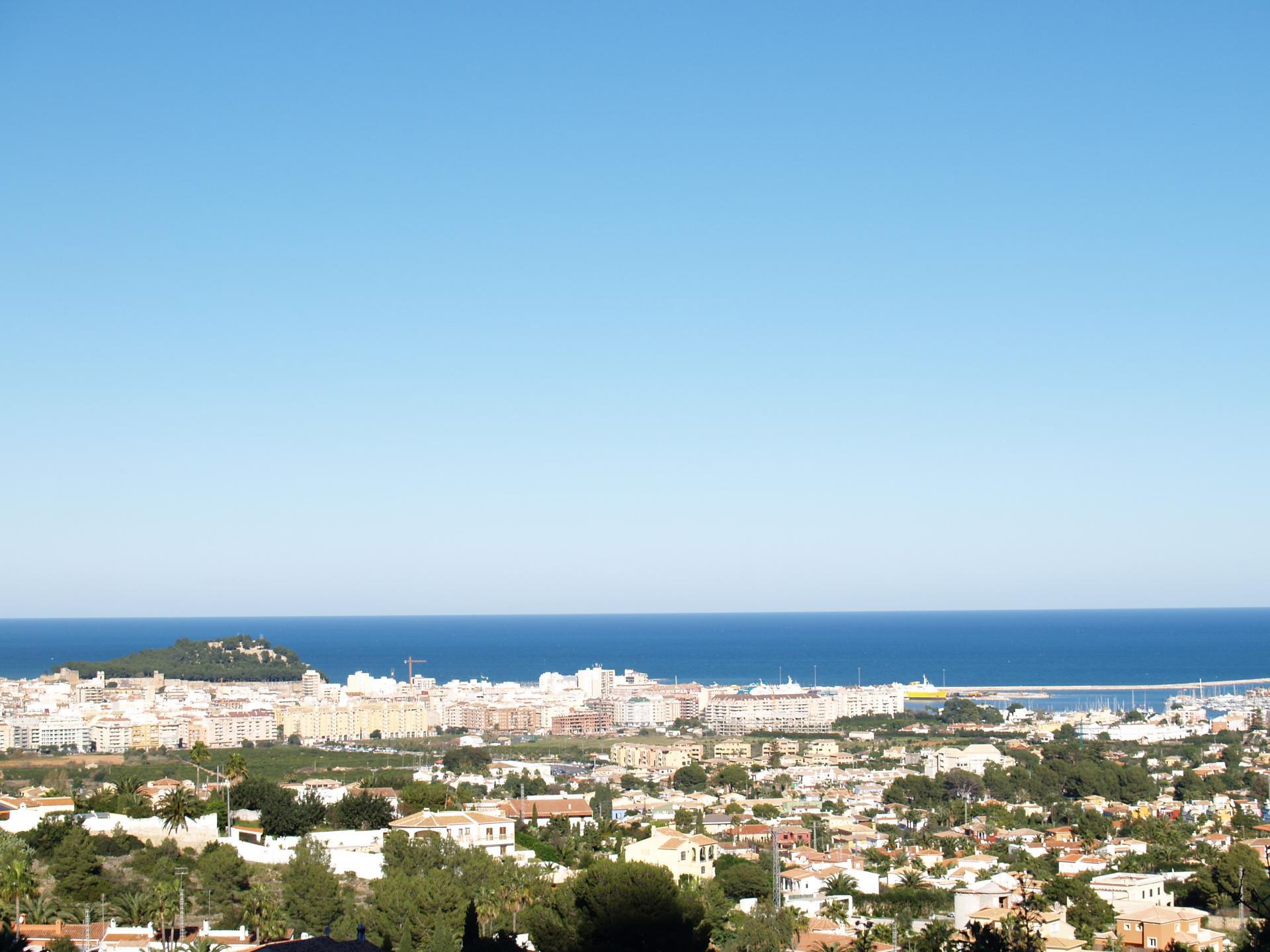 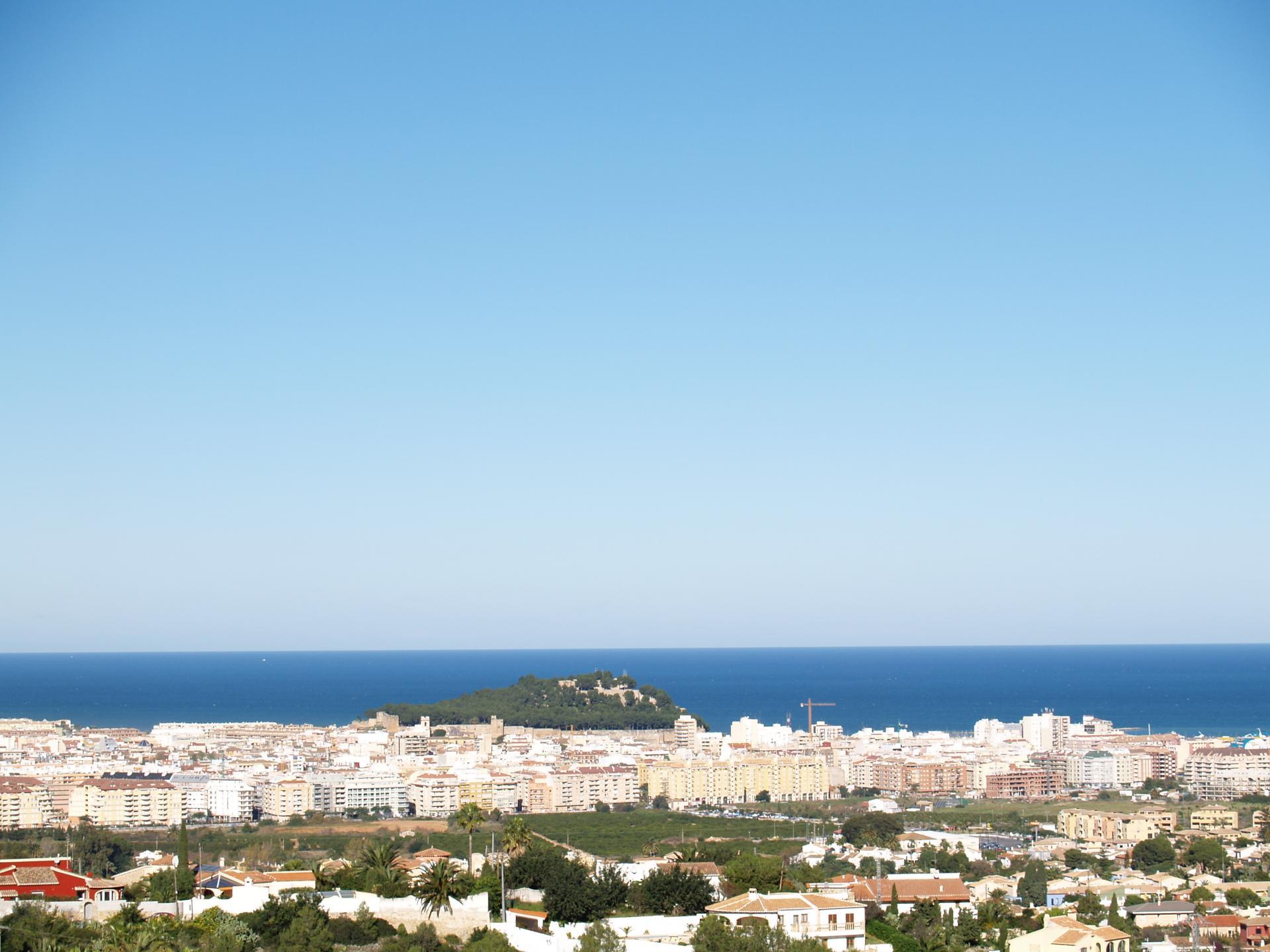 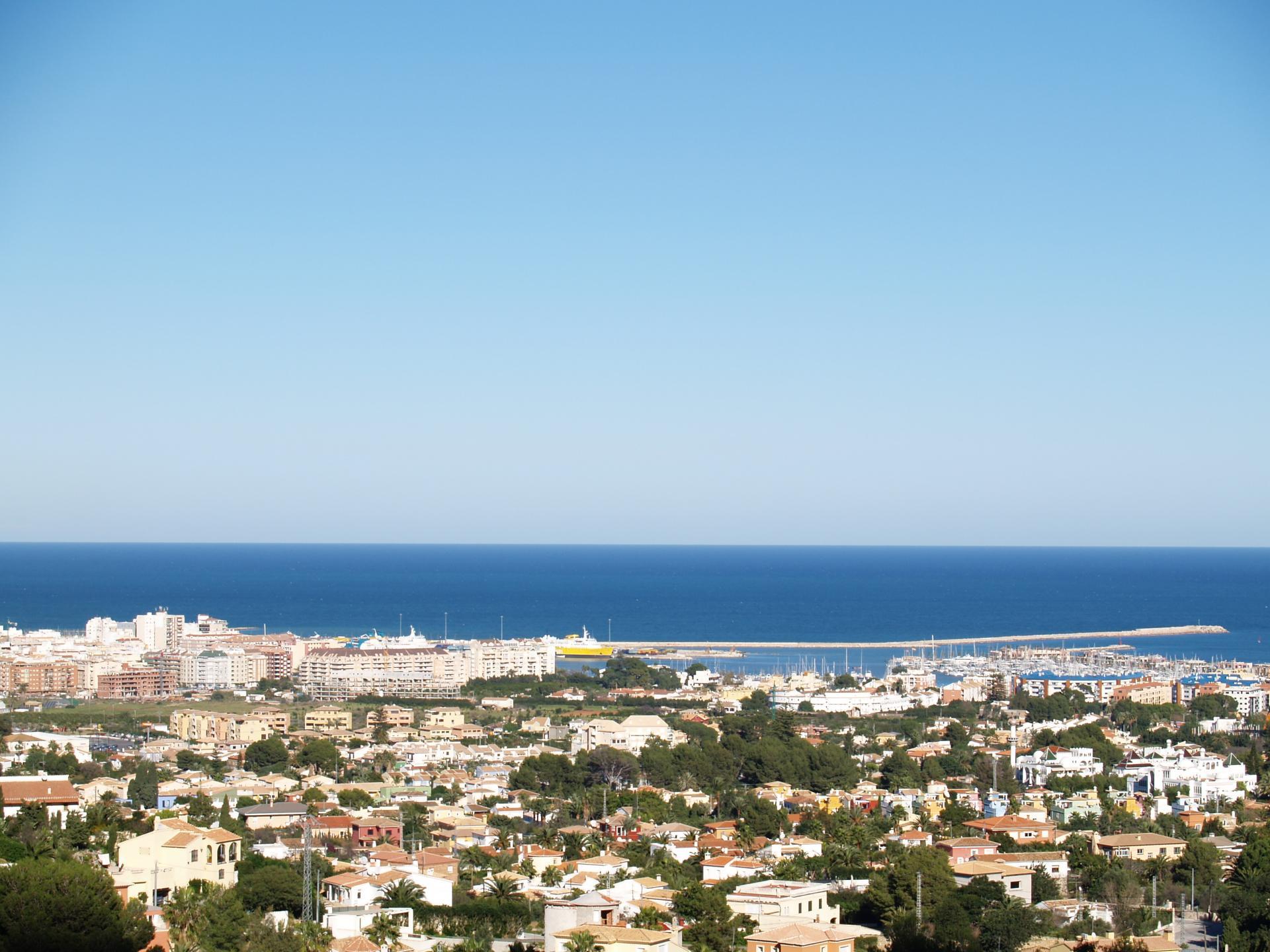 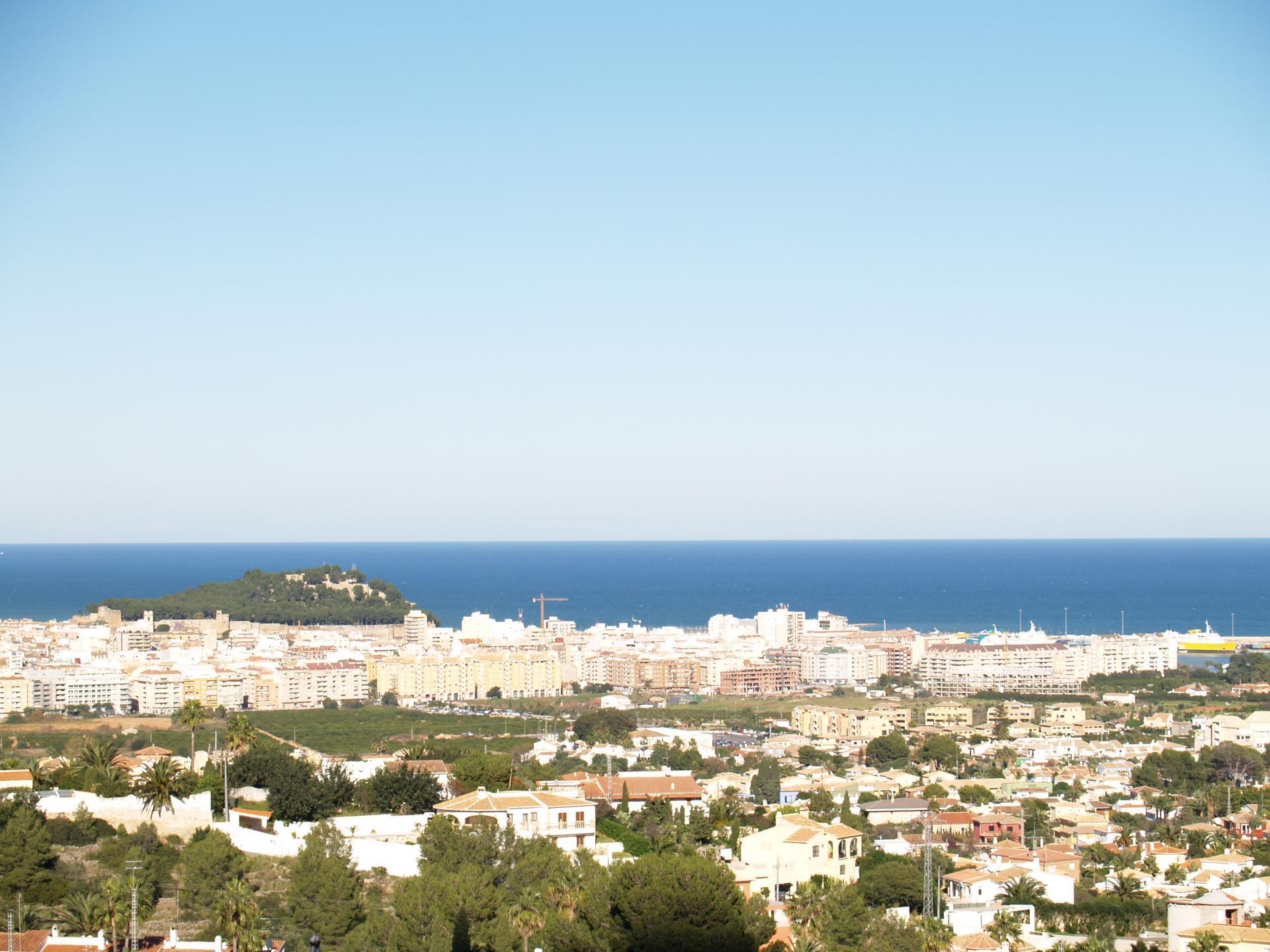 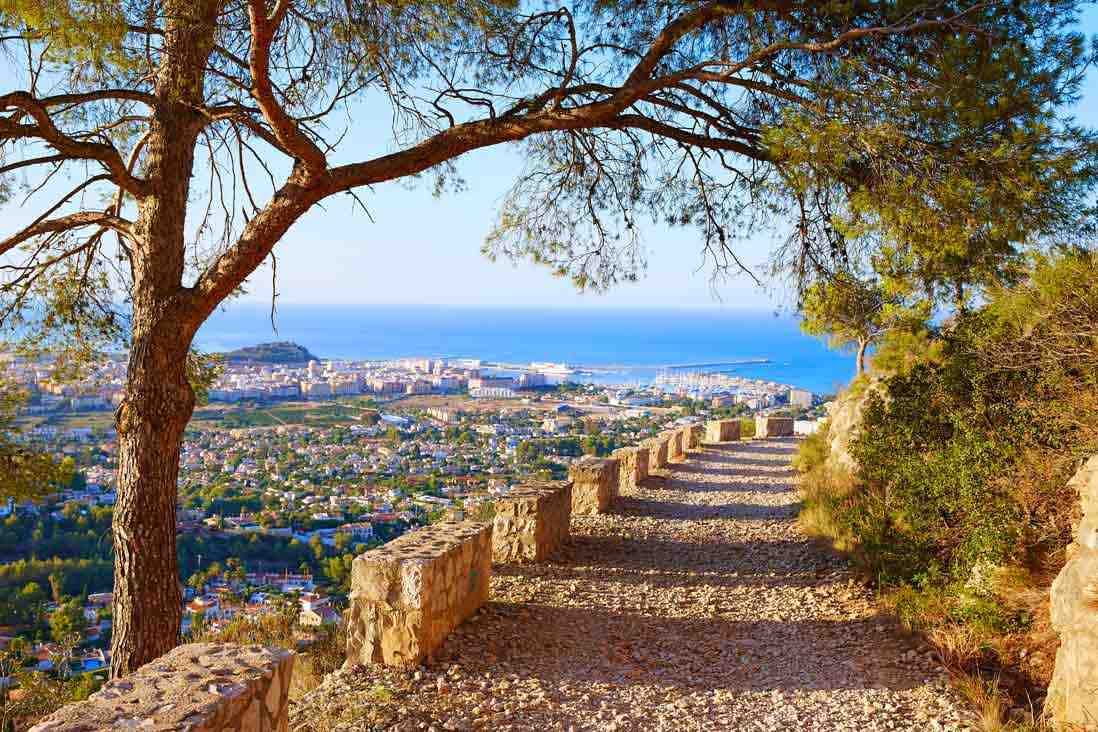 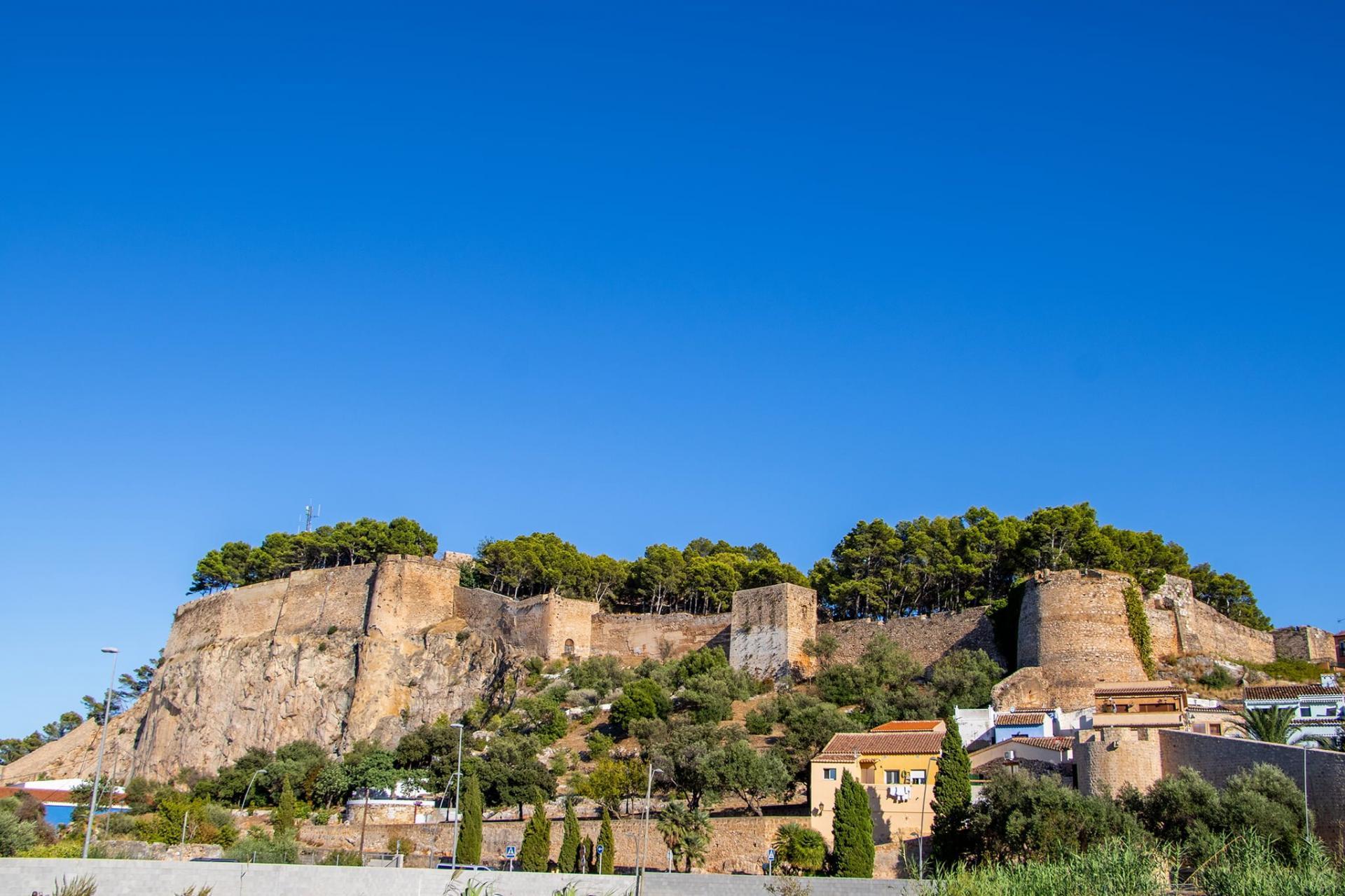 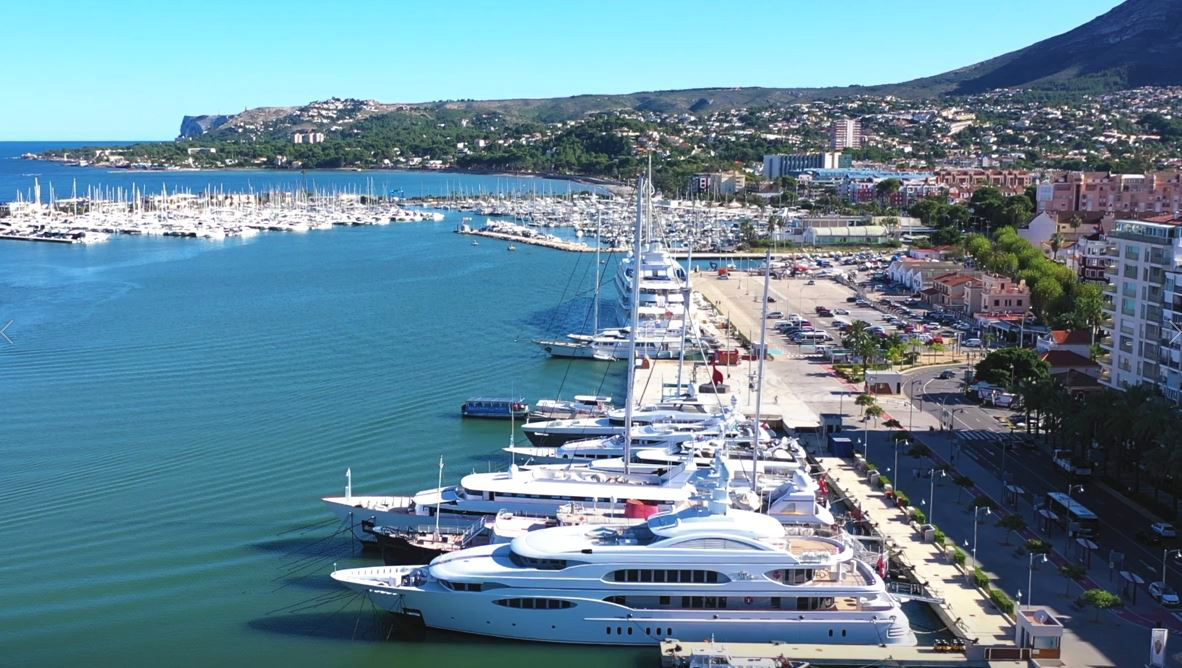 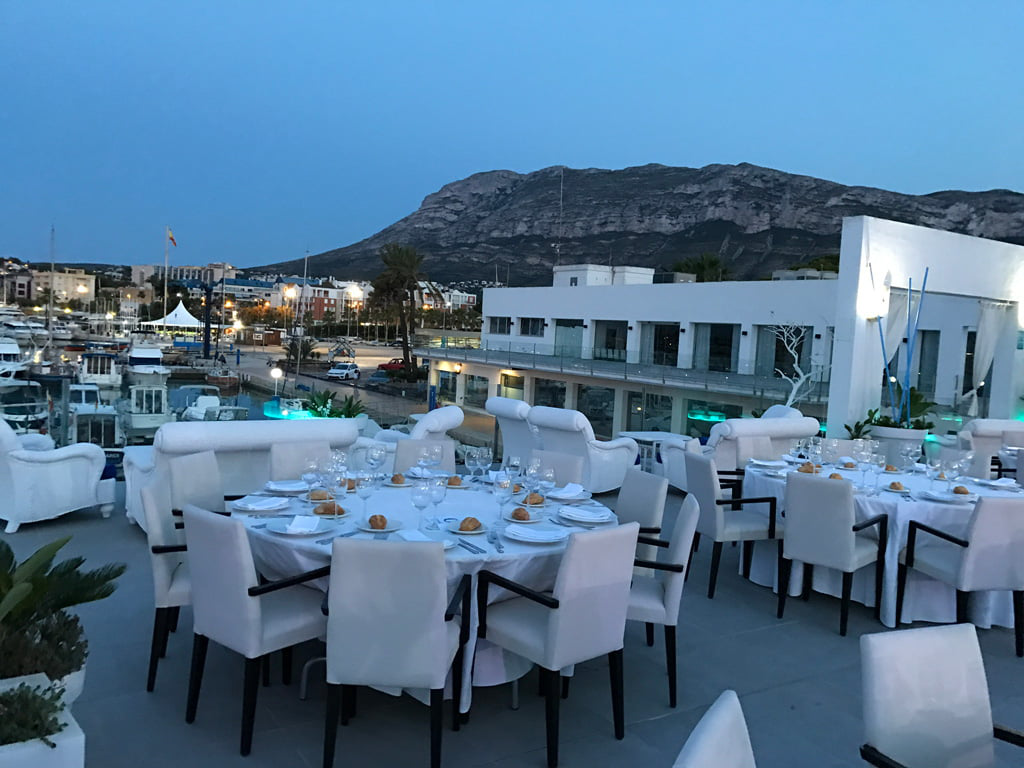 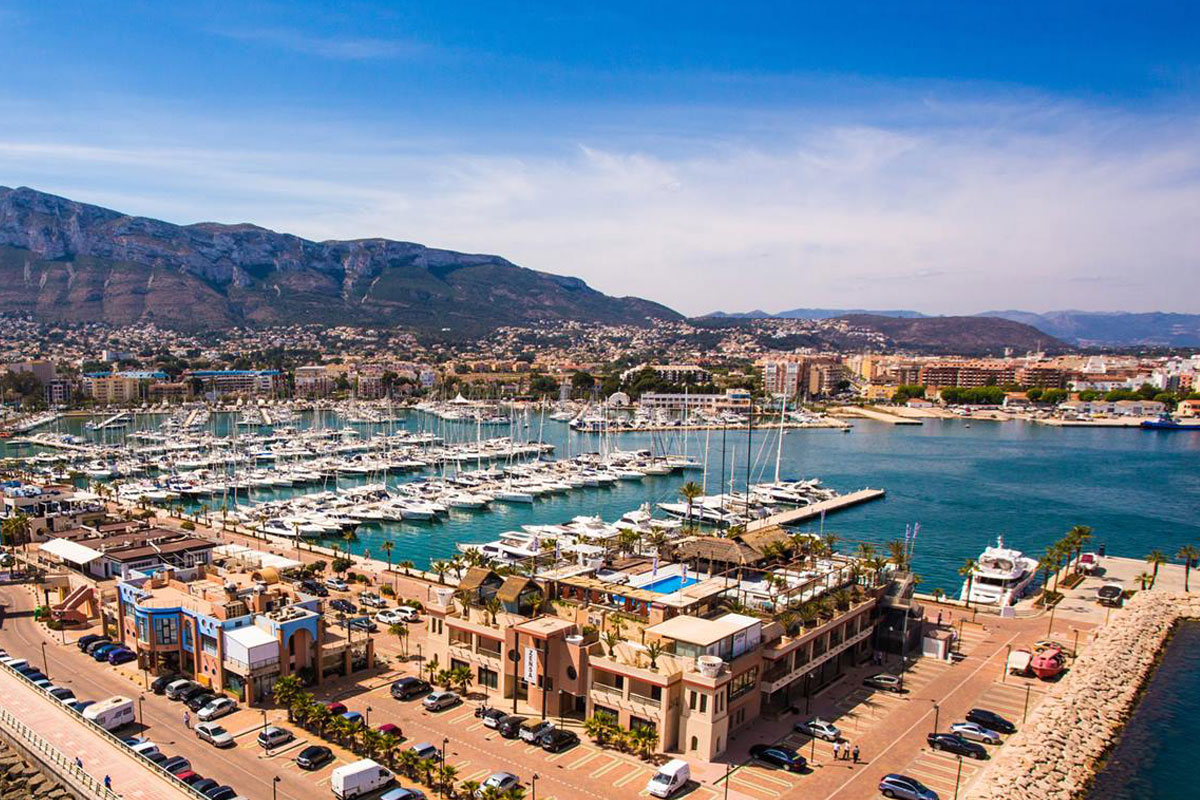 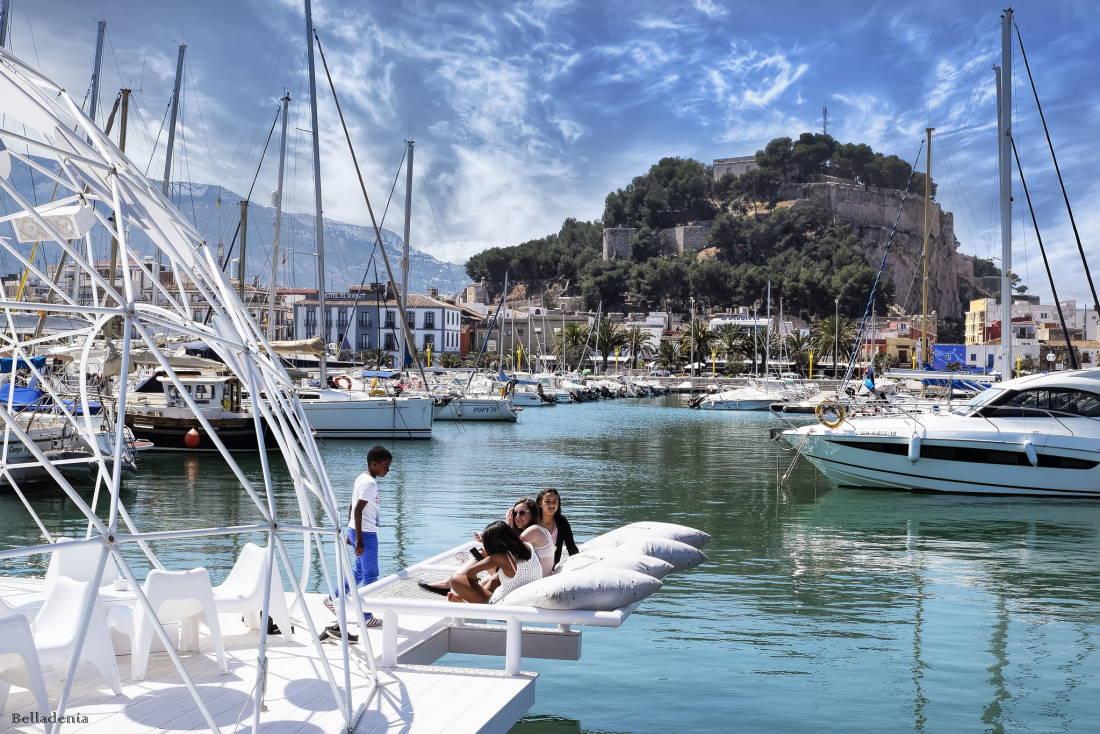 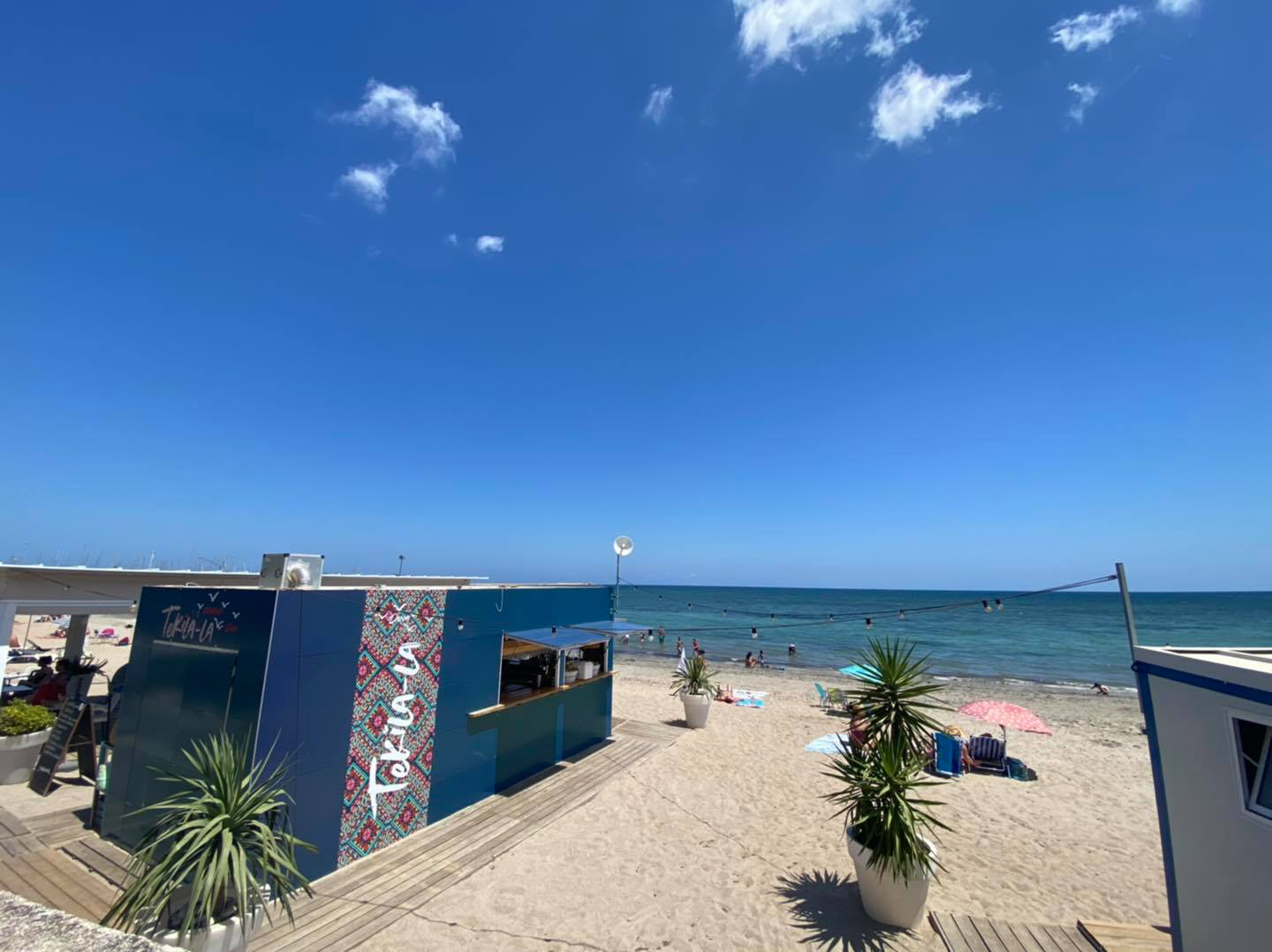 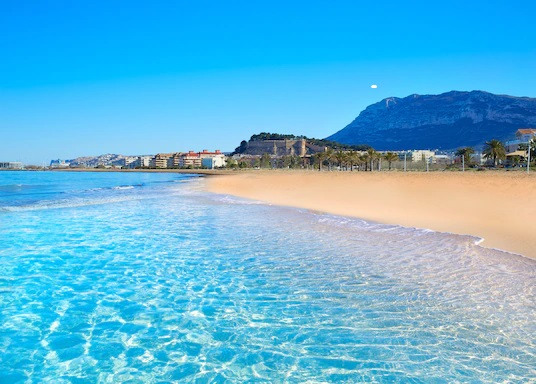 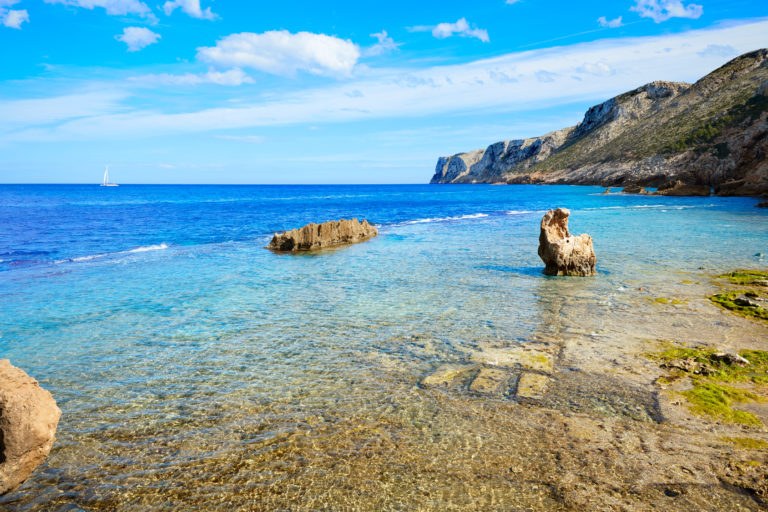 PROPERTY AT A GLANCE With the licence already in place an opportunity to have your very own villa built within 10-12 months from purchase, direct from a renowned Spanish developer with uncompromising standards of quality, a family run business established for over 50 years, who adapt to the need of their clients as the project evolves committed to transforming the clients dream into a reality.

Located in a sought after and quiet residential area at the end of a cul-de-sac a modern new build to be built over two levels with beautiful panoramic sea views and to the city of Denia, the Castle and the Montgó Mountain.

The developer takes care of everything so when the build is finished all you have to do is collect the keys and start enjoying Mediterranean living in your new home in the cosmopolitan coastal city of Denia.

PROPERTY DETAILS Located in a sought after and quiet residential area at the end of a cul-de-sac a modern new build built over two levels with beautiful panoramic sea views and to the city of Denia, the Castle and the Montgó Mountain. Access to the property is on street level with remote control gates and a pedestrian door gate with video intercom, on this main ground floor level you will find a entrance hallway, guest toilet, an open plan lounge, dining area and fully fitted kitchen and a master bedroom with walk-in wardrobe and ensuite, floor to ceiling glass expanses allow the living areas and master bedroom to open onto the terrace and pool area for seamless indoor outdoor living, on the lower level accessed by an internal staircase there are another 3 bedrooms, one with ensuite, two that share a family bathroom and all open onto a shaded terrace area leading to an open decked terrace where you have the possibility to have a Jacuzzi or plunge pool at an addition cost, there is also a laundry/utility room on this level.

The infinity pool can be configured to the left or the right of the property and has a cascading water feature, the upstairs terrace has shaded areas for al fresco dining from the kitchen and from the master bedroom where you can create a private relax area, the lower level has a shaded terrace and areas to create a decked chill out area with a Jacuzzi or plunge pool and there are landscaped garden areas that can be lit up at night creating a wonderful ambience when entertaining family and friends.

There is a car port and parking for 3 vehicles.