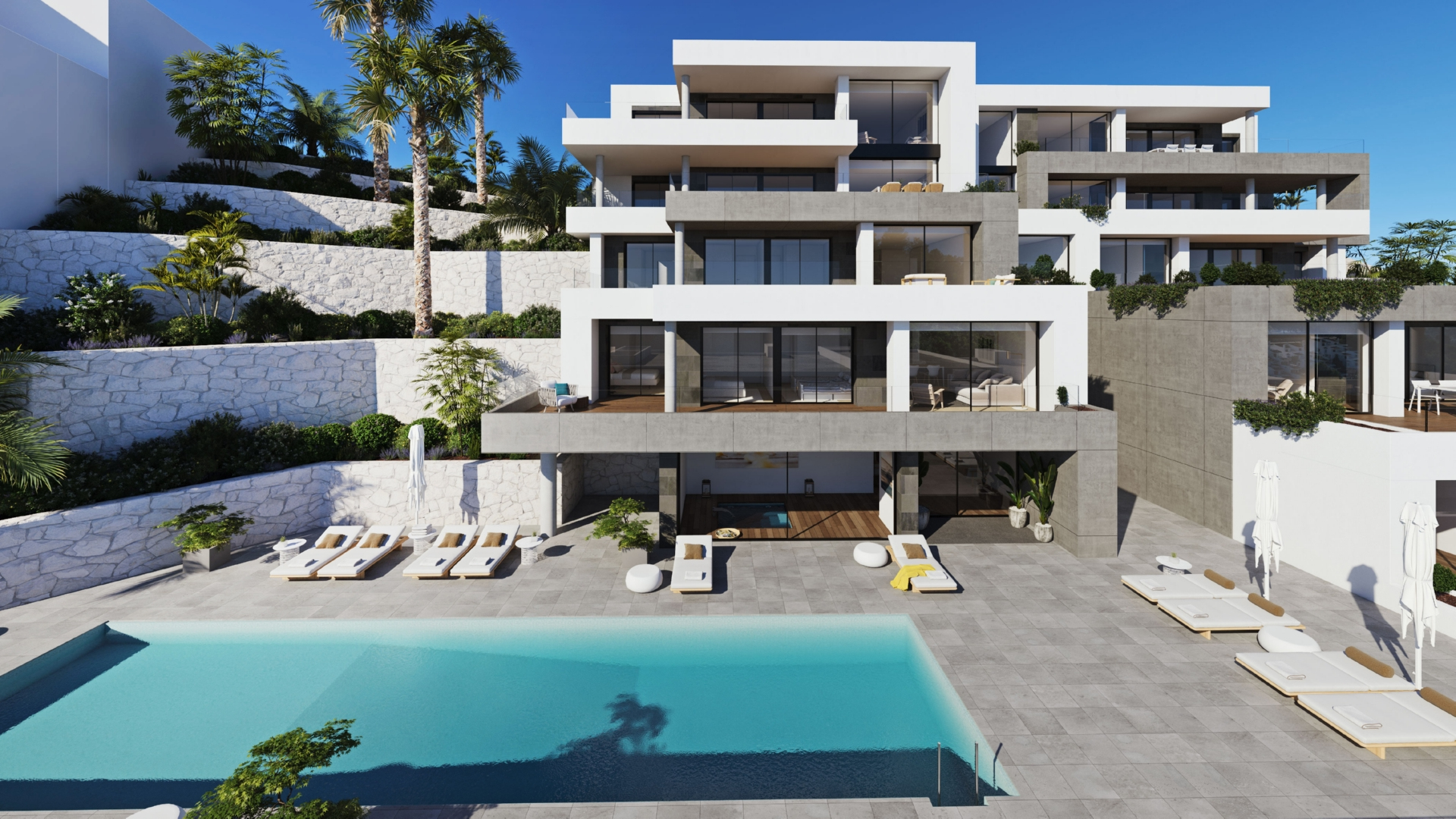 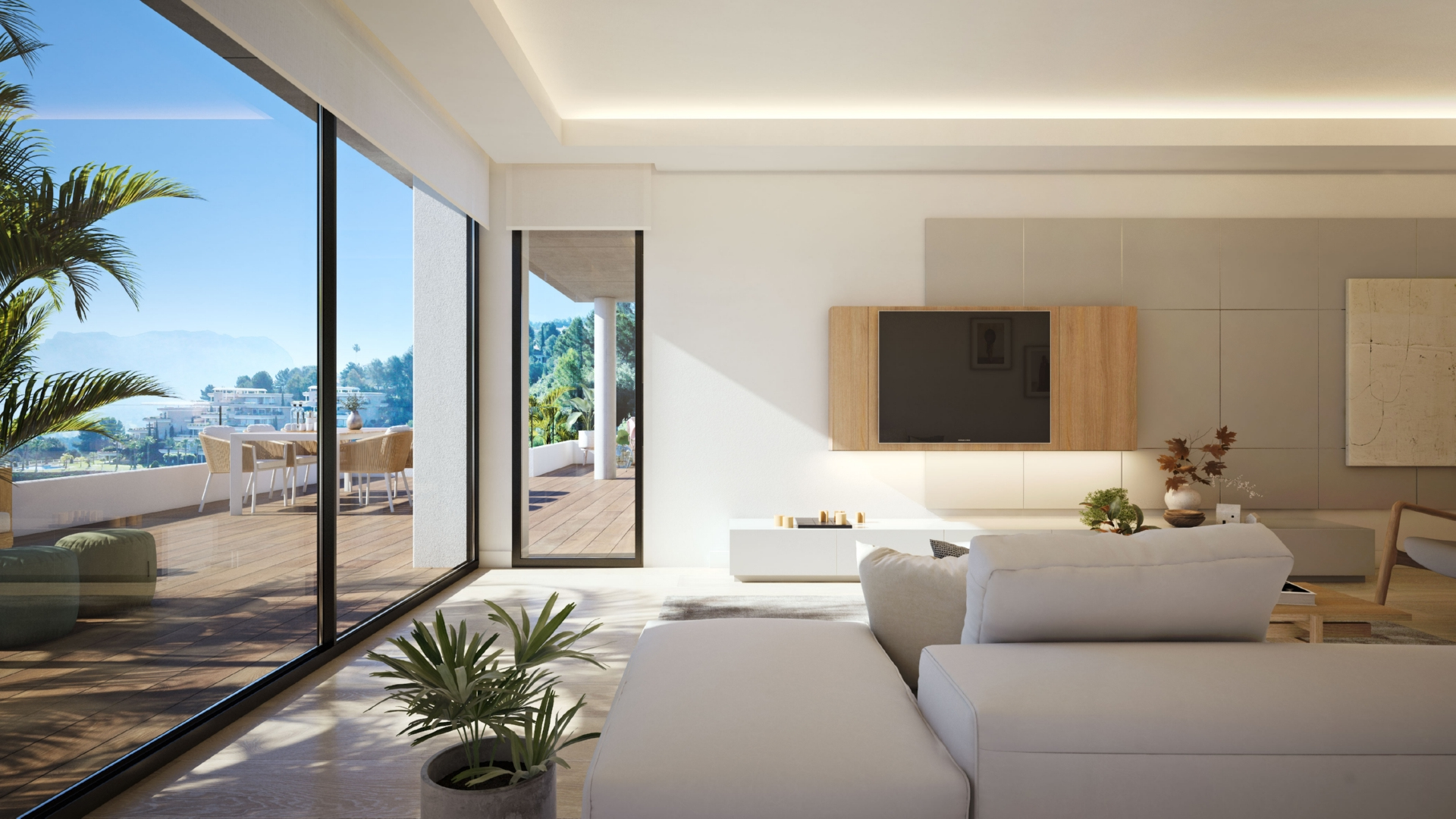 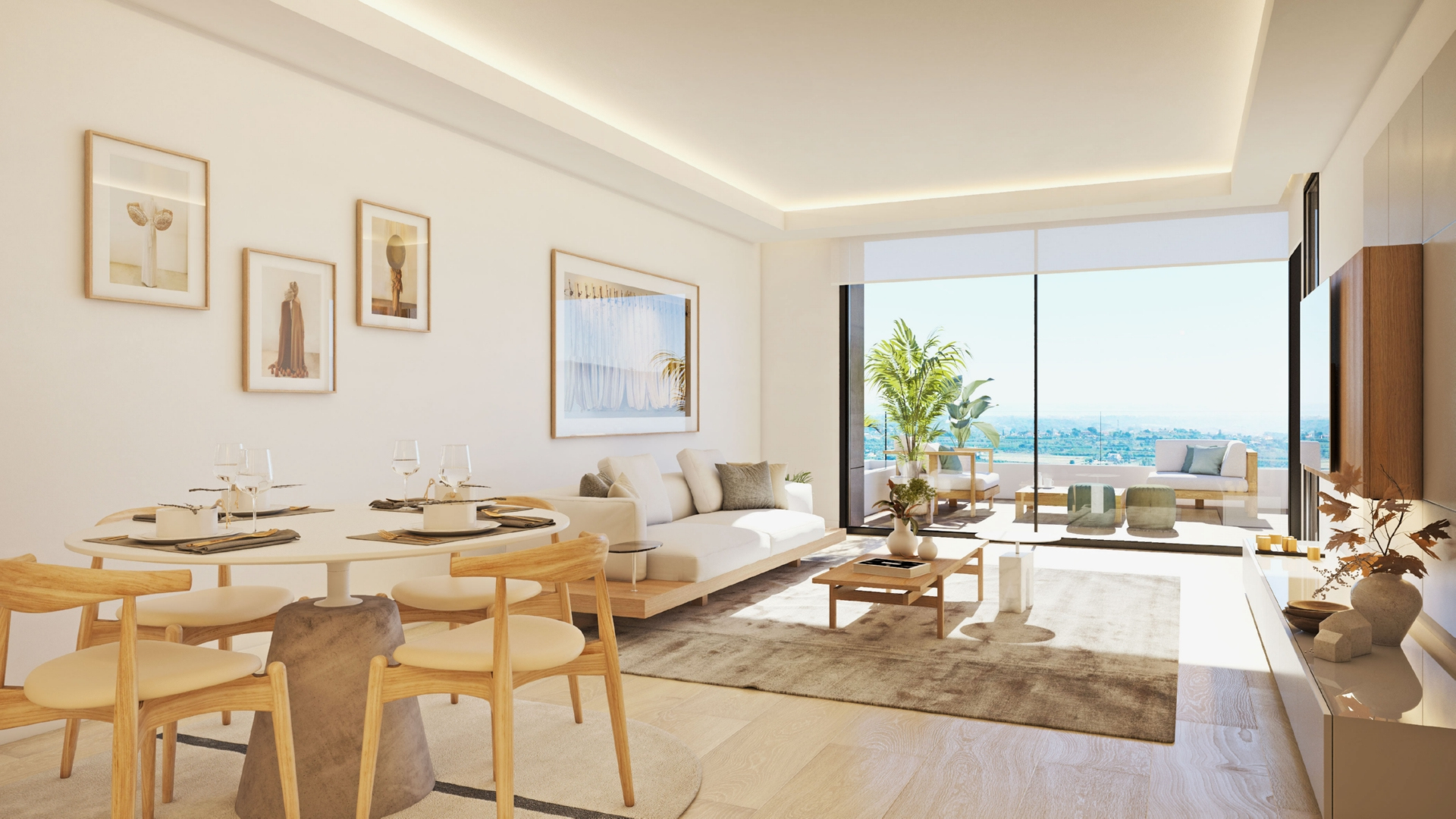 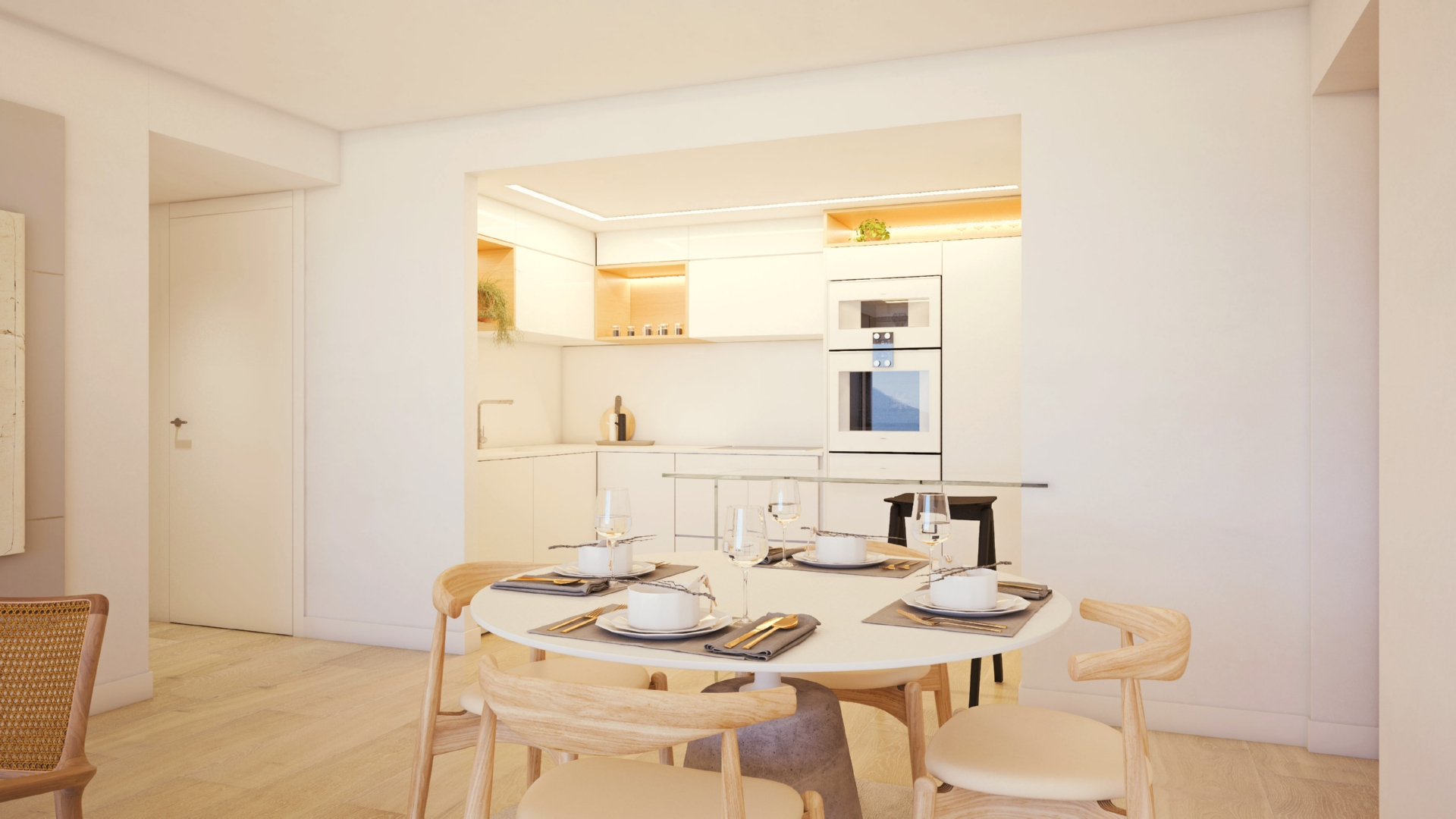 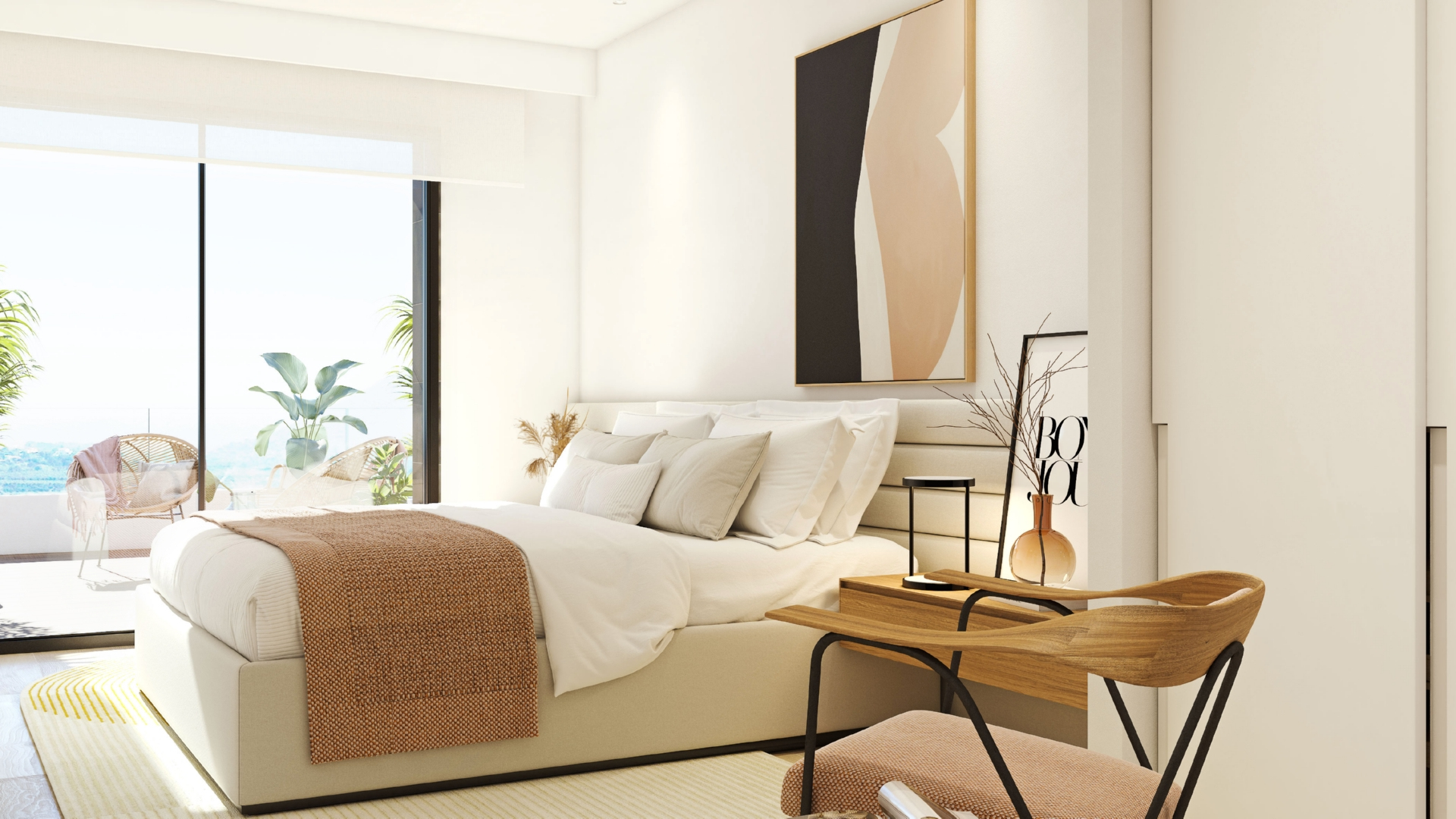 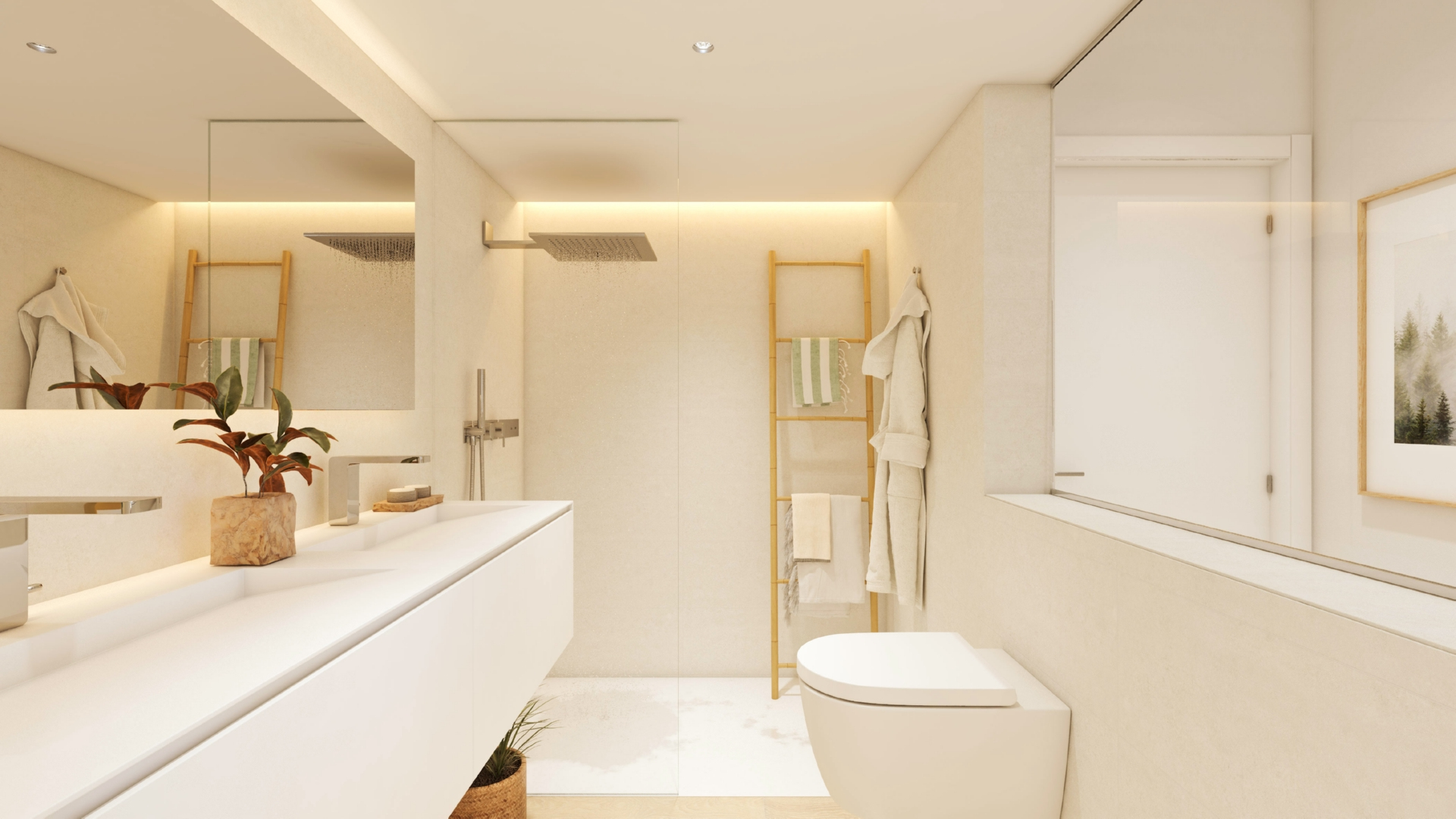 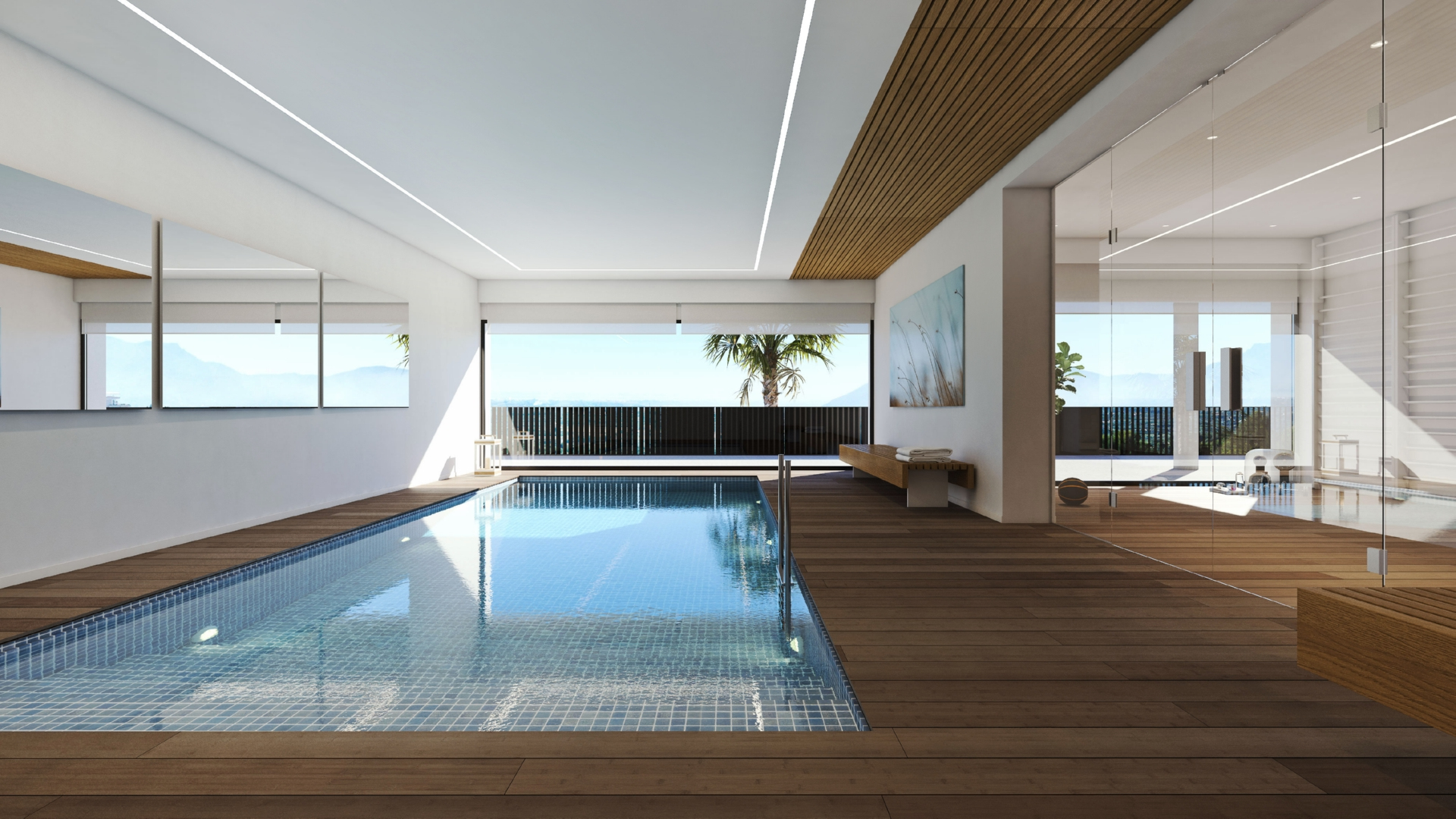 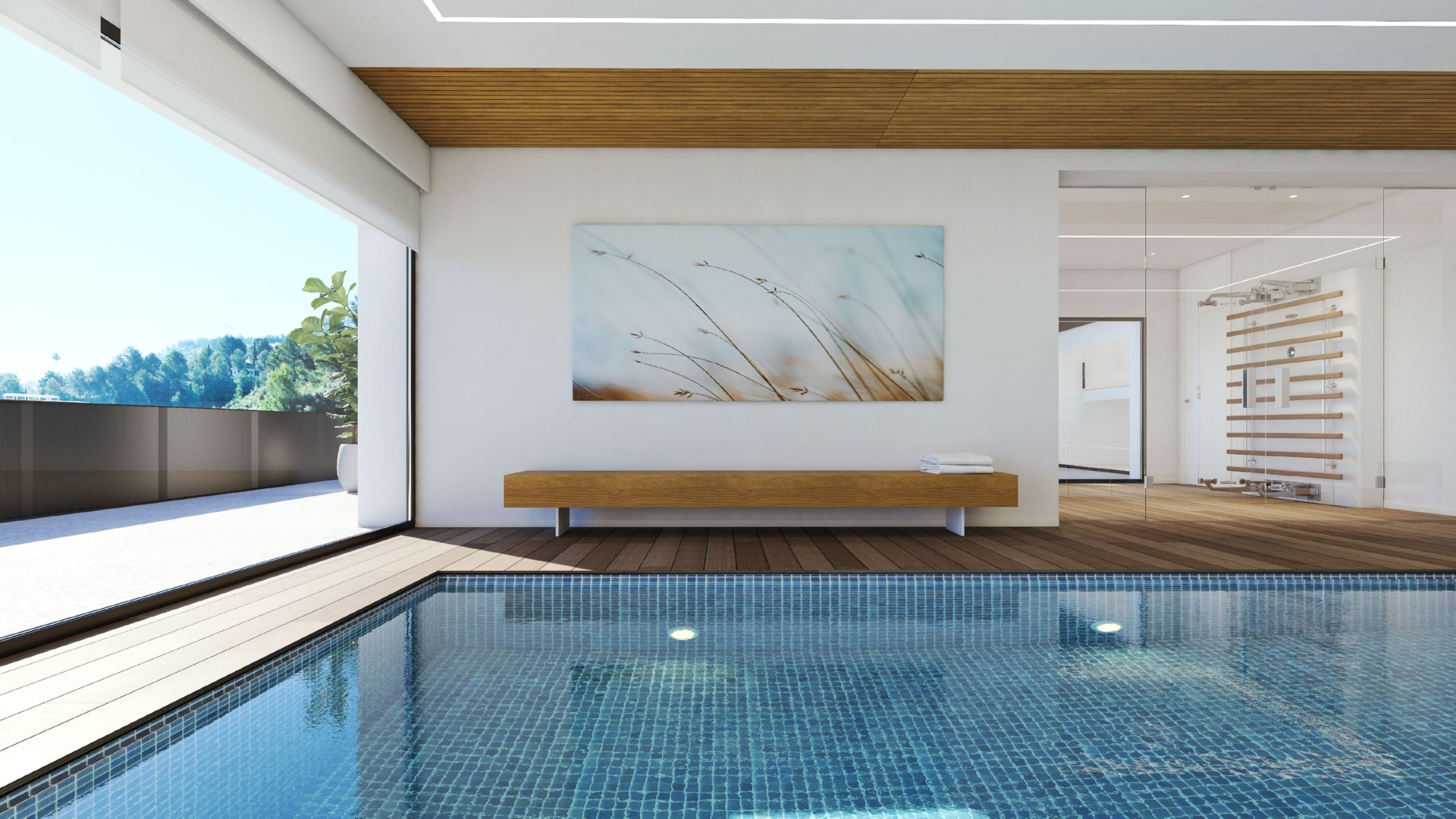 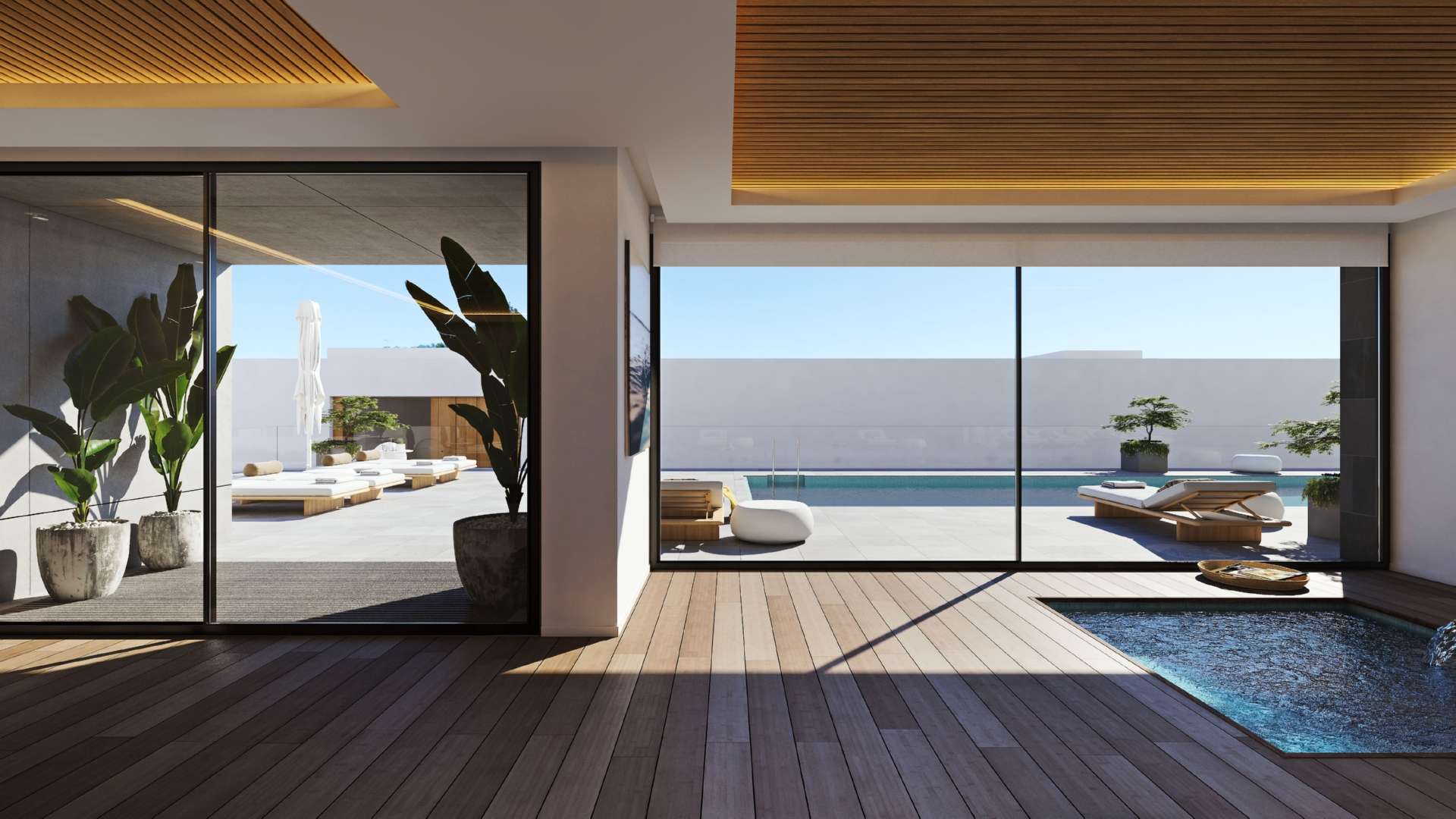 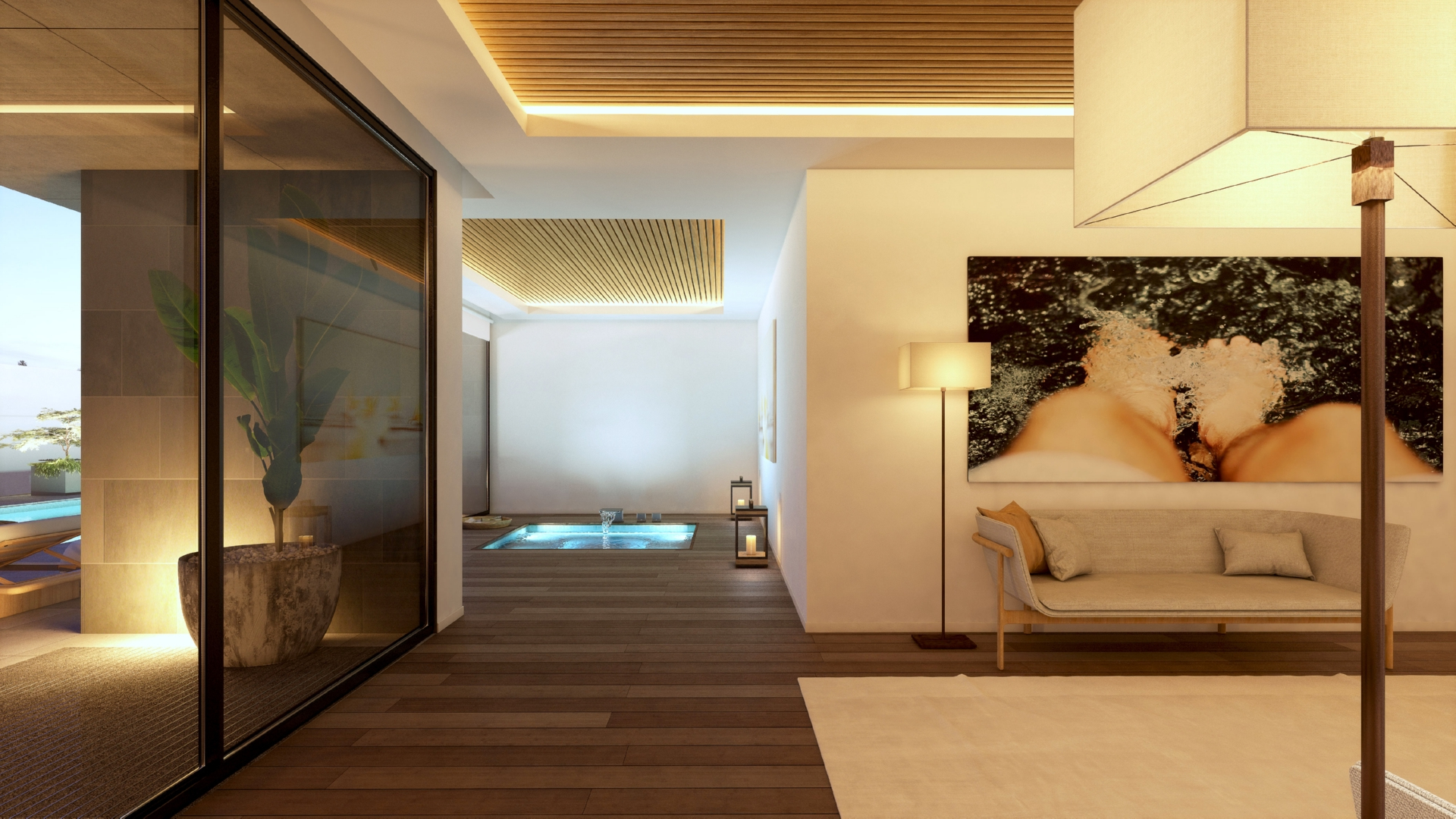 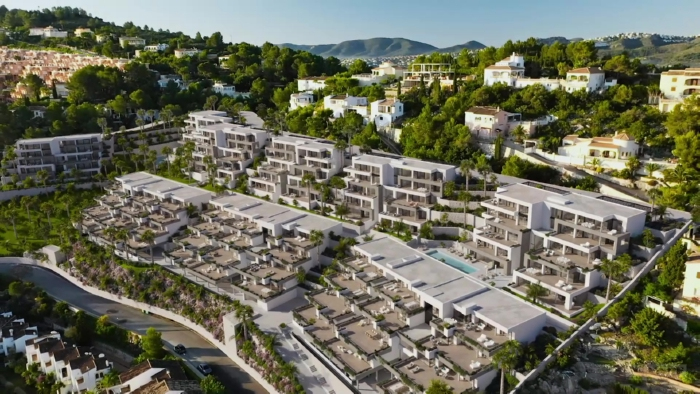 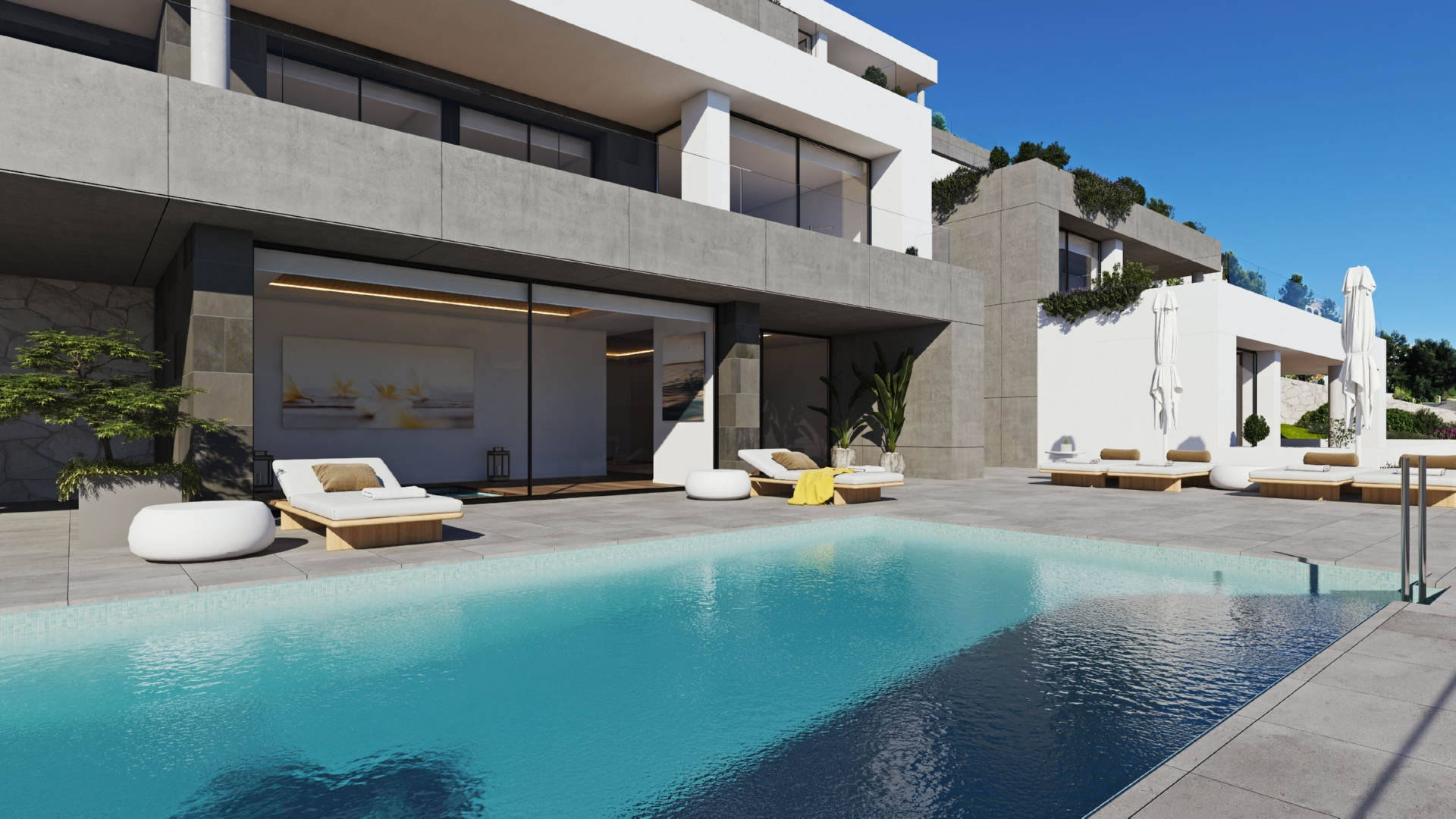 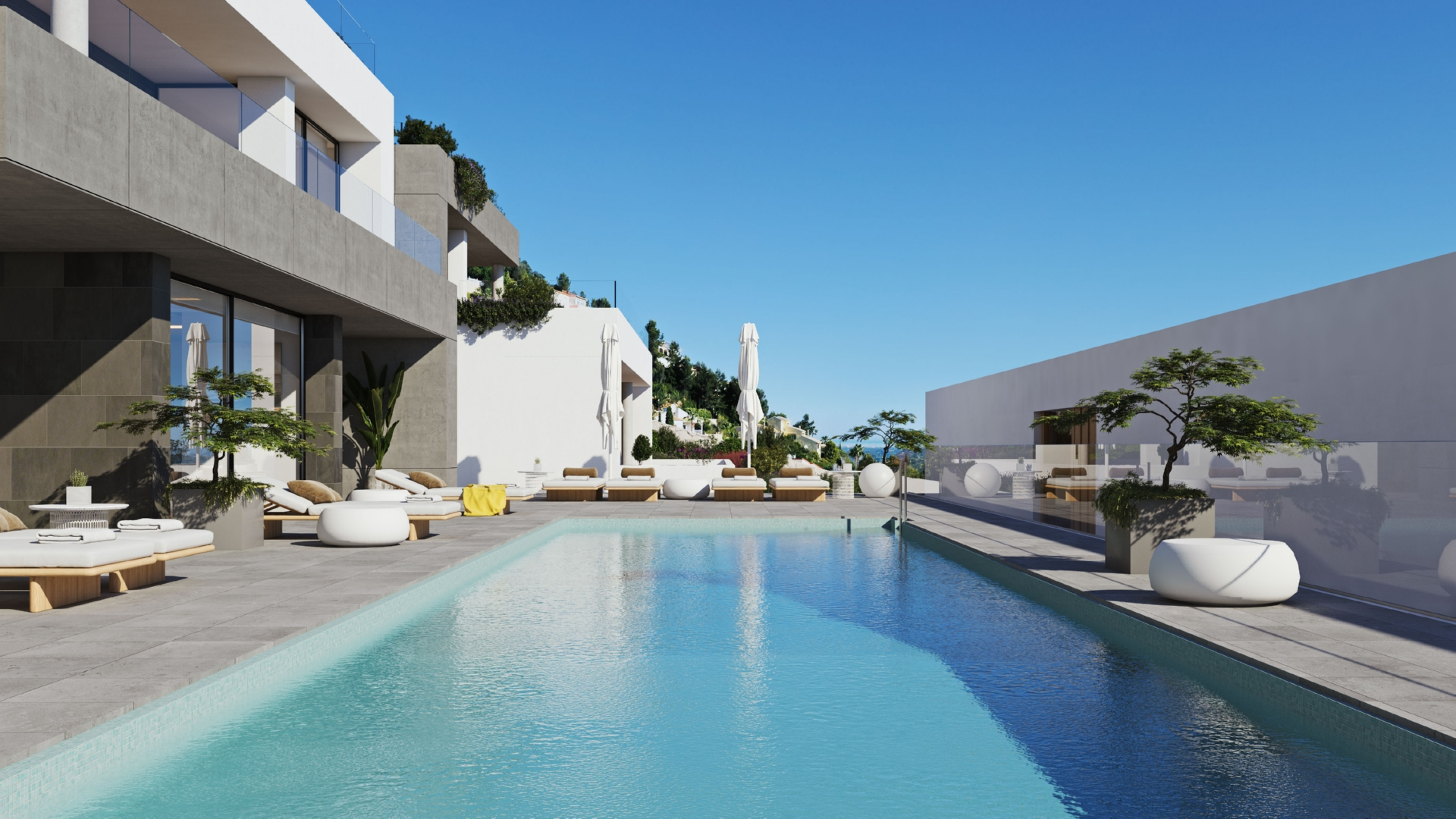 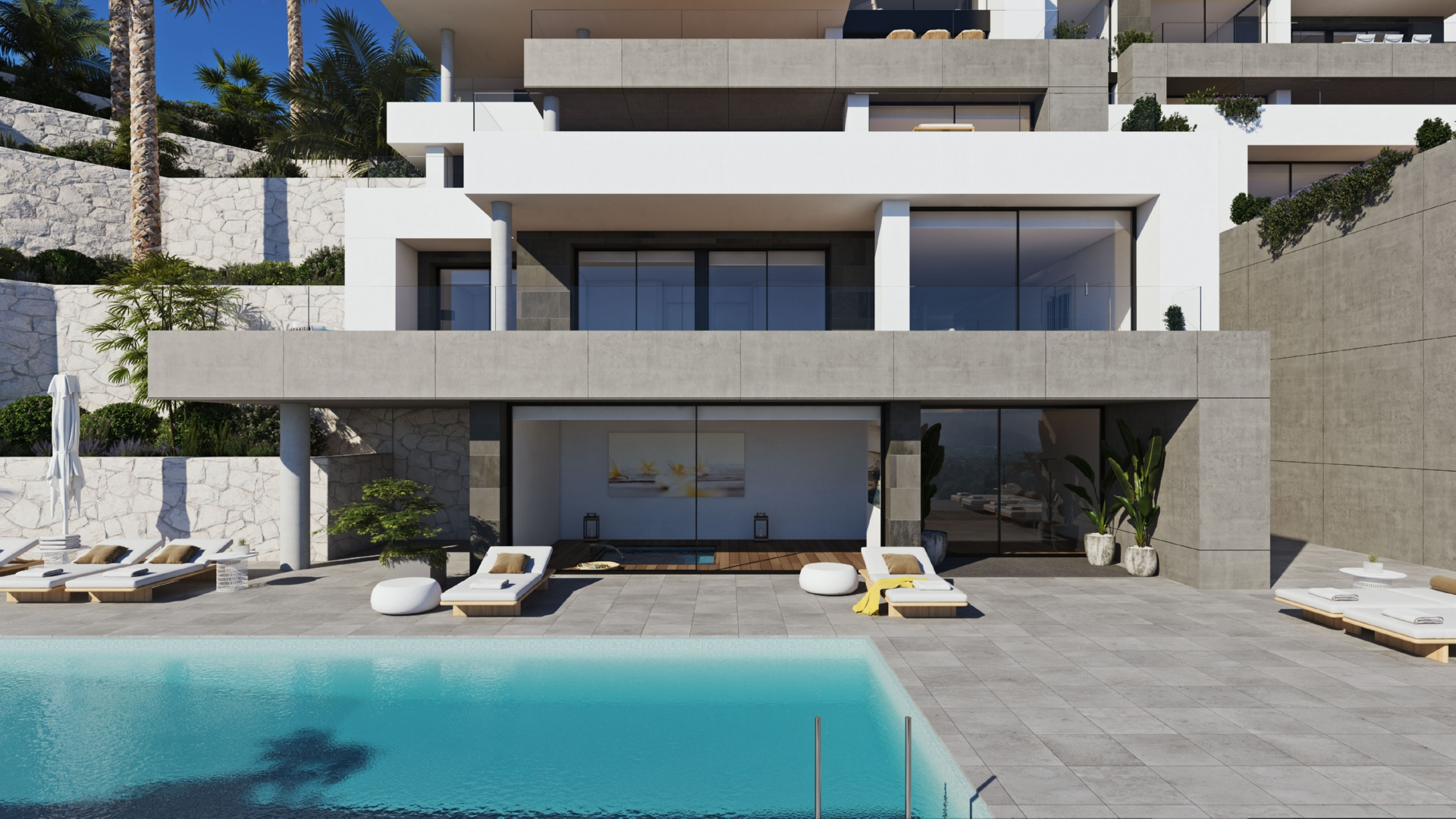 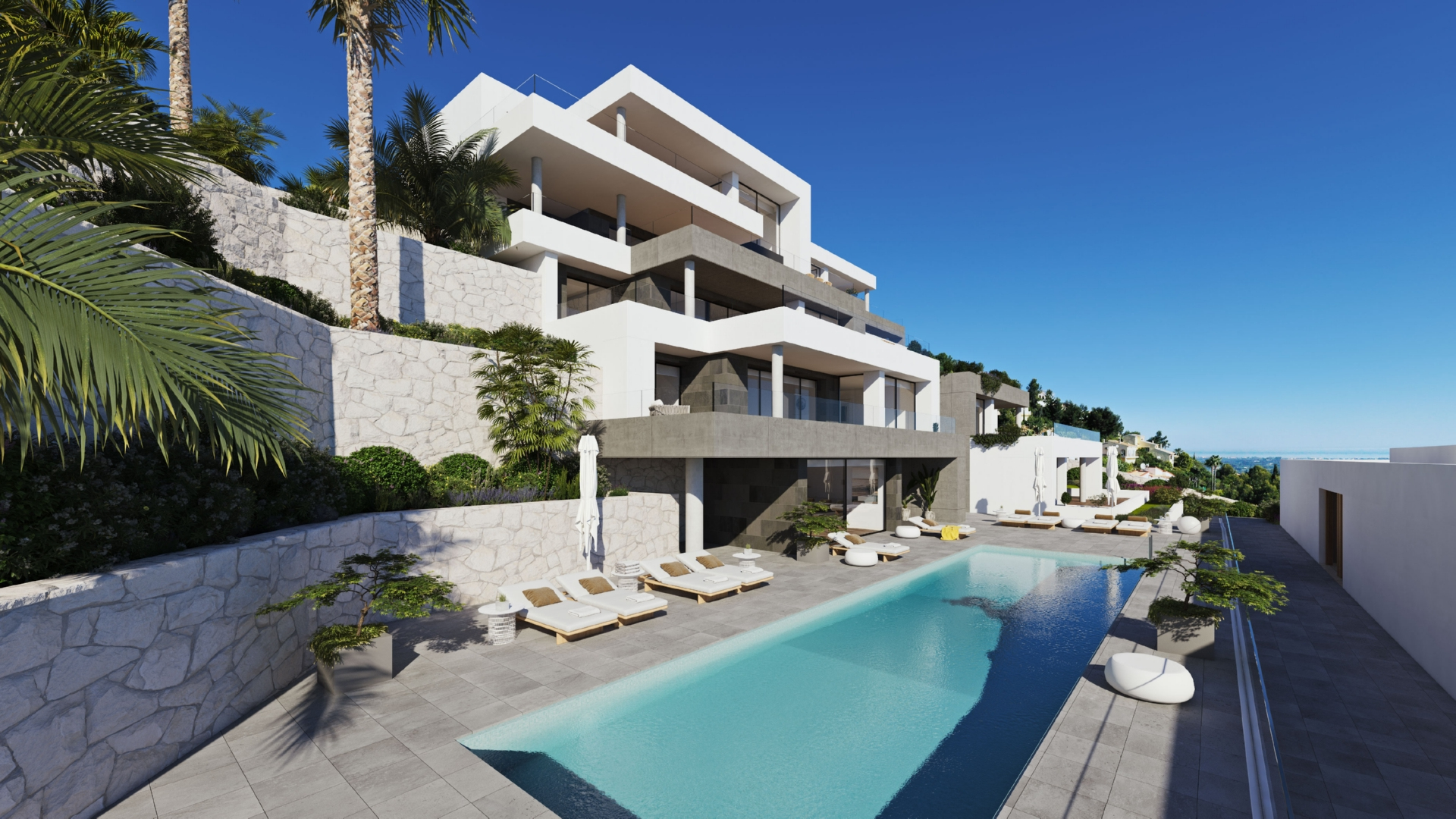 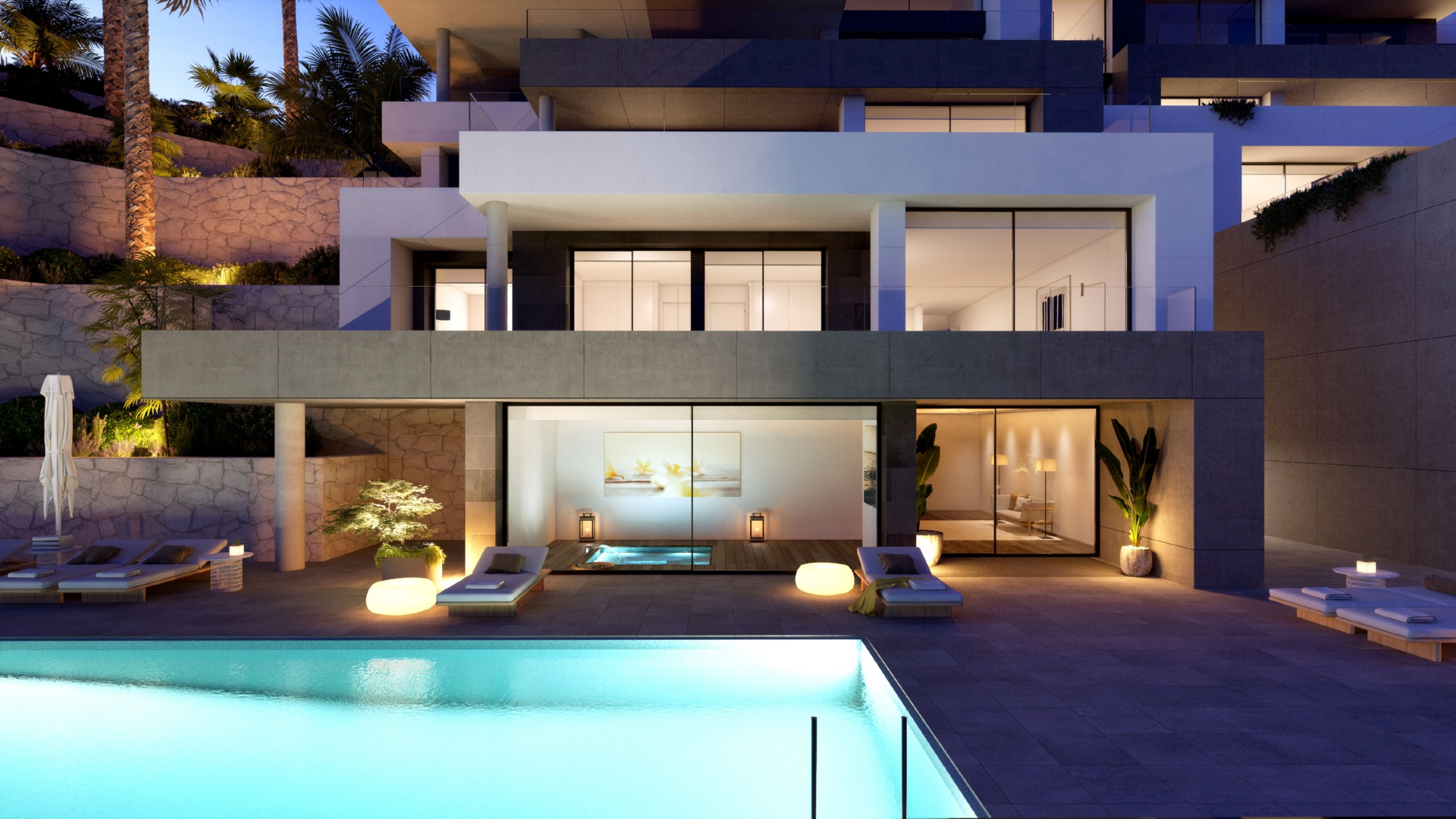 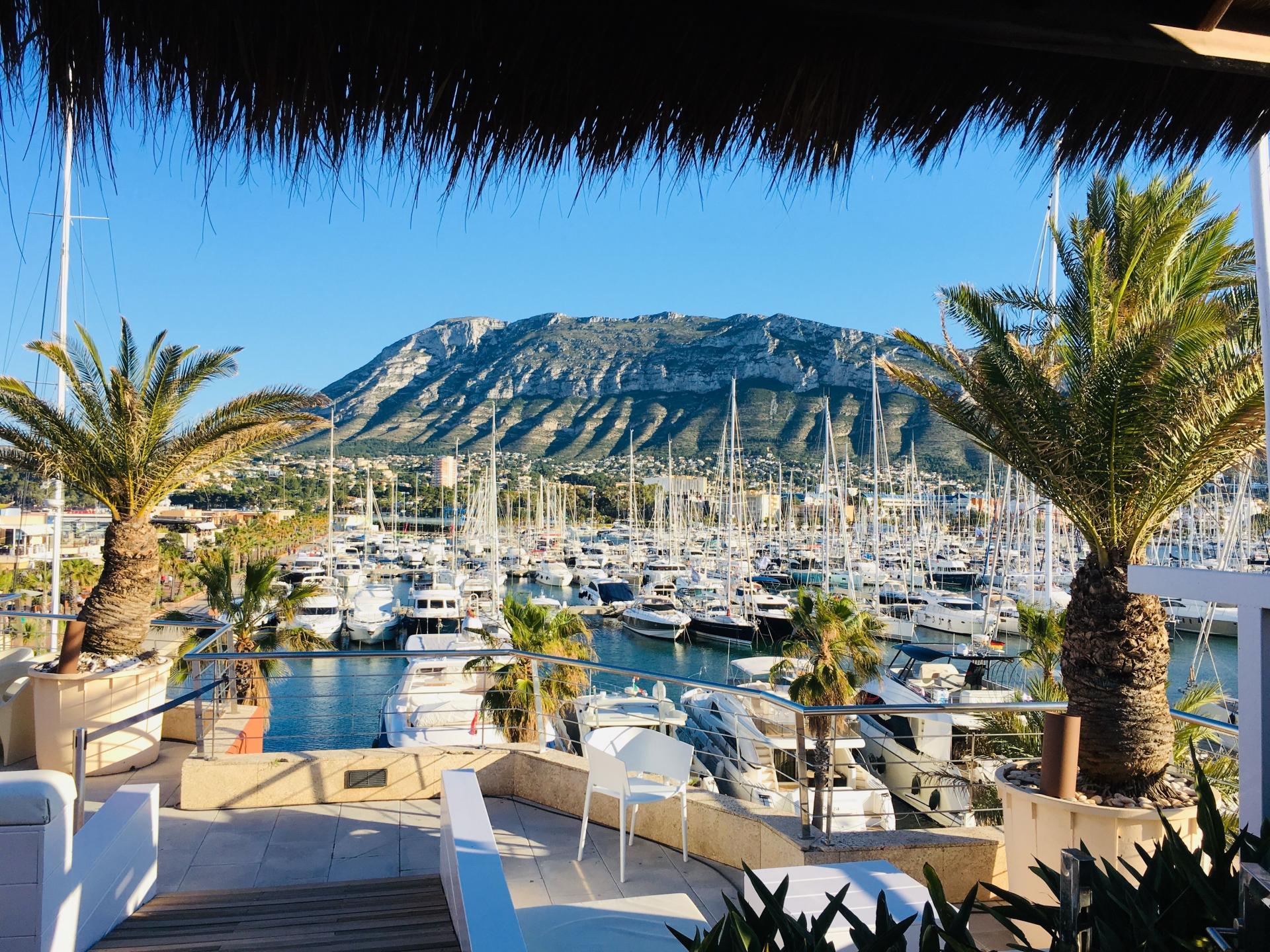 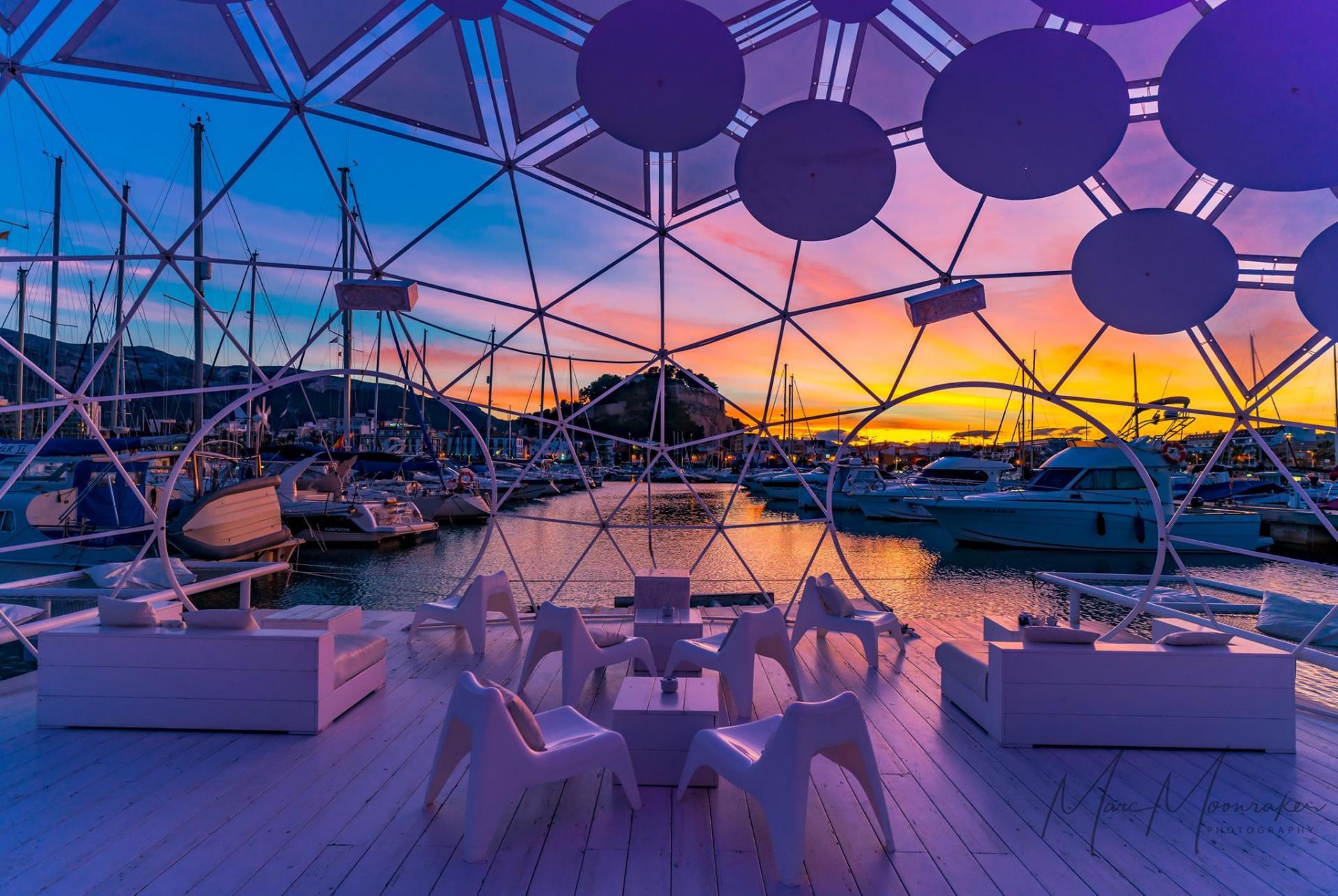 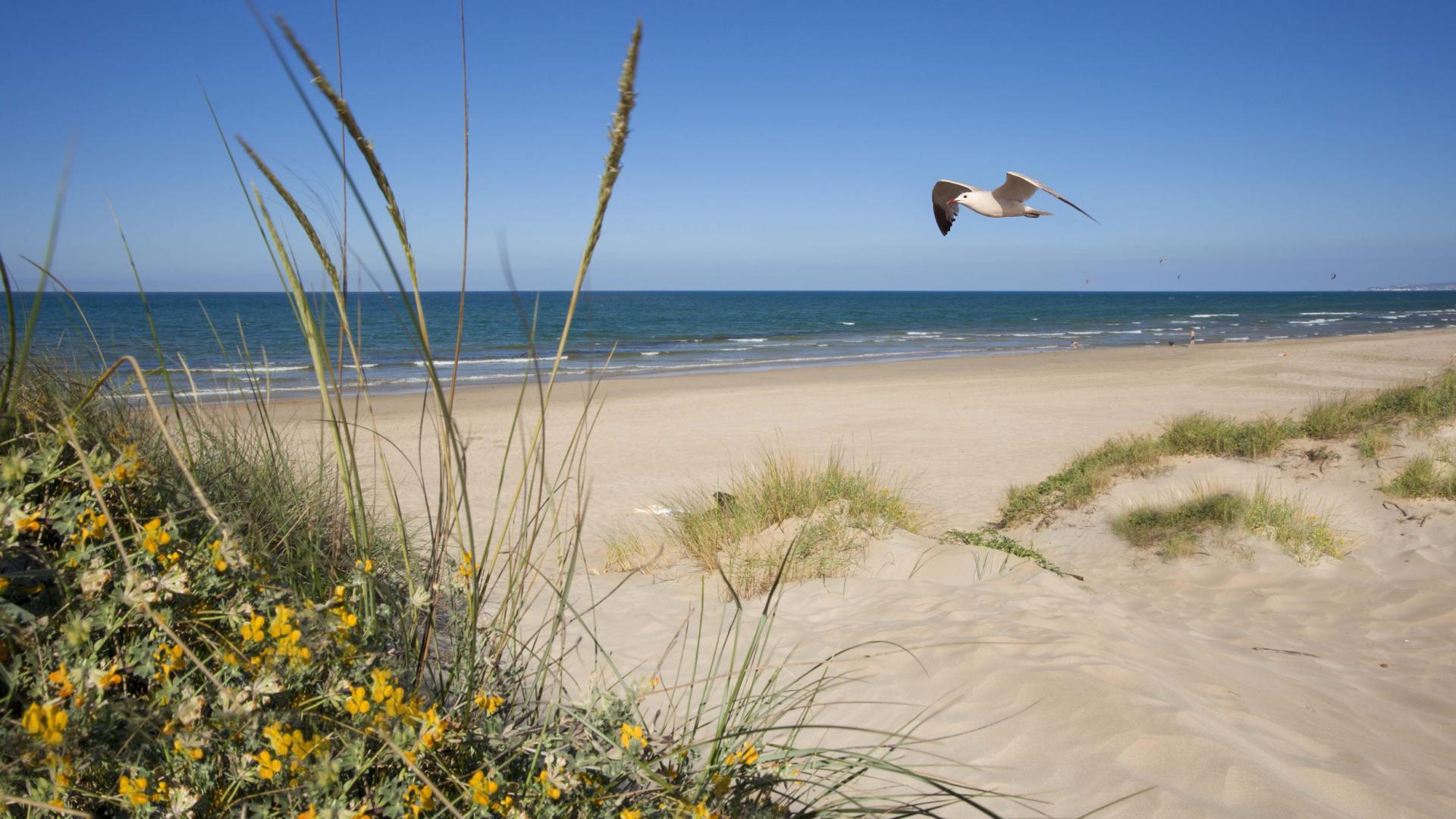 PROPERTY AT A GLANCE A new development complex of 21 luxury 3-bedroom golf suite apartments available to buy on two blocks, one with 12 apartments and another with 9 apartments with guaranteed Sea and Golf views.

The ground floor apartments due to their position have a larger terrace up to 110m2!

There will be 3 communal pools including a wellness area with indoor pool, jacuzzi, gym and relaxation area.

There is also a new 4-star Boutique Hotel specialising in sport recreation with a cutting edge gym, Spa, semi-Olympic size swimming pool and a Syncrolab high-tech clinic specialising in physiotherapy designed by a former professional Athlete on the same resort.

Only a 15-minute drive to an endless choice of leisure, water sports, blue flag beaches in the cosmopolitan coastal city of Denia declared a “creative city of gastronomy” by UNESCO, with Michelin star restaurants, an abundance of amenities, designer boutiques, vibrant nightlife and 4 marinas including the main ferry terminal giving access to the Balearic Islands of Ibiza, Formentera Mallorca and Menorca. The cultural and historic capital port city of Valencia, the third largest city in Spain is a 1hr drive away.

Licence is in place with construction already underway.

These properties offer an excellent investment opportunity if you are looking to benefit from a high yield.

Phase One of this development is now completely sold out - Now Phase Two! Please get in touch for more information if you do not want to miss out!

PROPERTY DETAILS Equipped with underfloor heating, air conditioning with a hot/cold system via air ducts, hot water with Ecodan, an energy efficient hybrid system, first class electric appliances are included, technical lighting, alarm, ventilation system, smart home technology including voice recognition. For those looking for a home office there is fibre optic internet connection, and you have the added bonus of sea and mountain views in the background to enjoy whilst you work. All bedrooms have access to a terrace and sea views. The master bedroom with ensuite has a large dressing room. The fully fitted kitchen has integrated dining.

In addition to the exceptionally high specifications in construction and build a professional team of interior designers with experience based on creativity, innovation and originality will present you with a beautiful luxurious modern apartment you can enjoy from the moment you step inside.

Only 400m walking distance to tennis courts, padel courts, restaurant, and supermarket on the complex

LOCATION La Sella Golf Resort & Spa is a 27 hole golf course, designed by Jose María Olazabal internationally renowned famous golf player and has hosted many prestigious tournaments including the European Nations Cup and Ladies European Cup. With three different courses, the "Llebeig", south orientated and with fantastic pine trees and mighty views of the Montgo, the "Gregal", a flatter 9 hole course with challenging water hazzards and the "Mestral", north orientated 9 hole with spectacular sea views. The 5 Star Hotel Denia La Sella Golf Resort and Spa is surrounded by the beautiful scenery of the Montgo Natural Park in the middle of orange groves and on to the coastline with an array of wonderful beaches. The resort offers a fully-equipped Spa with a variety of personal treatments, a winter garden, large outdoor swimming pool, restaurants and bar facilities.